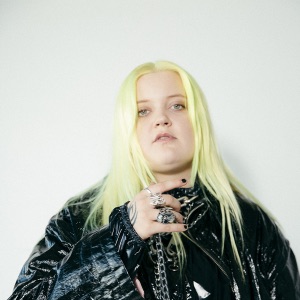 Acerca de Alma
Alma Miettinnen, who performs as Alma, is a pop singer/songwriter based in Helsinki, Finland. In 2013, she earned a fifth-place finish on the seventh season of the Finnish TV singing competition Idols. After signing with Finnish label PME Records, which is distributed by Warner Music, the by-then-20-year-old debuted with the swaggering electro-pop single "Karma" in June 2016. It tallied seven-digit streams within a matter of days and introduced the singer to an international audience. That same year saw Alma ink a deal with Universal and release her debut EP, Dye My Hair. A single, "Chasing Highs," dropped in 2017, followed a year later by the Heavy Rules Mixtape. ~ Marcy Donelson 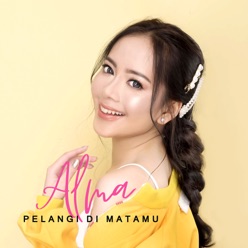 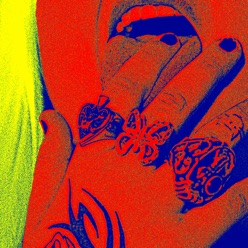 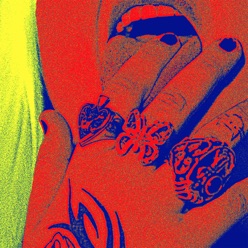