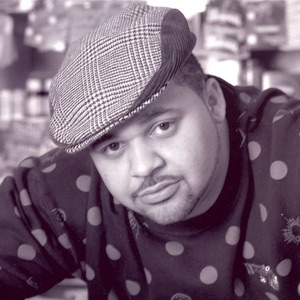 CIUDAD NATAL
Brooklyn, NY
NACIMIENTO
6 de julio de 1980
Acerca de Joell Ortiz
Brooklyn-born rapper Joell Ortiz has earned much respect throughout the hip-hop scene, receiving critical acclaim with his many albums and mixtapes, in addition to achieving mainstream success as part of the supergroup Slaughterhouse. He is renowned for his tireless worth ethic as well as his strong narrative skills and freestyling abilities. Making his proper debut in 2007 with The Brick: Bodega Chronicles following years of underground buzz, his commercial visibility increased when he co-founded Slaughterhouse; their 2012 album Welcome To: Our House reached number two on the Billboard 200 album chart. He continued releasing solo material, including 2014's well-received House Slippers and collaborations with !llmind (Human, 2015) and Apollo Brown (Mona Lisa, 2018).nnA dedicated and accomplished student in his early years, and always a person to whom language came easily, Ortiz was an impressive rapper by his early teens. As he reached high school, family strife and his urban environment took his attention from his studies and rap career to street life and the drug trade. After a short time, however, Ortiz turned his attentions back to his life-giving pursuit of excellence in his music. Thanks to his natural talent and serious work ethics, opportunity soon found Ortiz, and he began to gain recognition. An appearance in The Source magazine and winning Chairman's Choice from XXL magazine earned Ortiz credibility and buzz that resulted in his appearance on the NBA Live 2005 soundtrack. Jermaine Dupri's So So Def label offered Ortiz a contract that year, a deal which quickly went sour, creating bad blood between Ortiz and one of the industry's most powerful players. He then signed with Dr. Dre's Aftermath Entertainment, but he didn't end up releasing anything with the label. Instead, his 2007 debut, The Brick: Bodega Chronicles, appeared on Koch Records, and he left Aftermath a year later.nnIn 2008, Ortiz collaborated with Crooked I, Royce da 5'9", and Joe Budden on a song called "Slaughterhouse," which appeared on Budden's Halfway House. The four MCs then decided to form a group called Slaughterhouse, and their self-titled 2009 debut became a breakout success, hitting number 25 on the Billboard 200. Following label disputes, Slaughterhouse released a self-titled EP in February of 2011; Ortiz also released a solo effort, Free Agent, the same month. Slaughterhouse then signed to Eminem's Shady Records, and sophomore album Welcome to: Our House appeared in 2012, topping the Rap and Ru0026B album charts and reaching the runner-up spot on the Billboard 200.nn While Slaughterhouse worked on a third album, Ortiz continued his solo career. 2014's House Slippers became his biggest solo success, reaching number 45 on the Billboard 200. Human (with !llmind) appeared in 2015, and solo effort That's Hip Hop followed in 2016. In 2017, Budden announced that Slaughterhouse's third album would never be released, and the group officially disbanded in 2018. Mona Lisa, Ortiz's collaboration with Detroit beatsmith Apollo Brown, appeared later in the year. ~ Evan C. Gutierrez 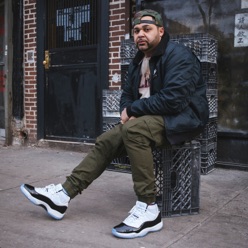 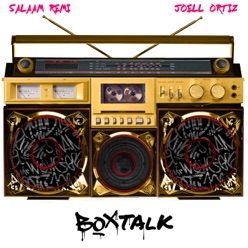 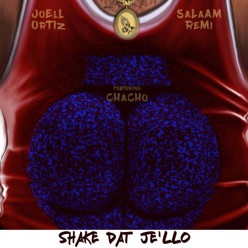