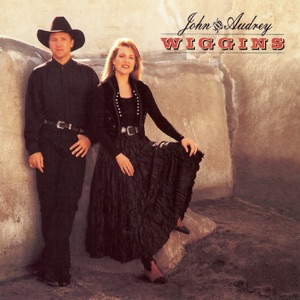 Acerca de John and Audrey Wiggins
John (b. 13 October 1962, Nashville, Tennessee, USA) and Audrey Wiggins (b. 26 December 1967, Ashville, North Carolina, USA) father, Johnny Wiggins, went to Nashville in 1960 in the hope of becoming a country star, but he ended up driving Ernest Tubbs coach and opening his concerts as The Singing Bus Driver. When Audrey was only 12 years old he was introduced by Tubb at the Grand Ole Opry and sang Lovesick Blues. In 1981 John and Audrey, along with Clinton Gregory, became the house band at the Stompin Ground in Maggie Valley, North Carolina. They moved to Nashville with little success, although they were eventually signed by Mercury Records. Their father was killed in a car accident just before their debut album was made. Audrey generally takes the lead vocals and they have had US country chart success with Fallin Out Of Love and Has Anybody Seen Amy. Following a long absence from the recording scene, the more up-tempo and commercial The Dream was released in 1997. 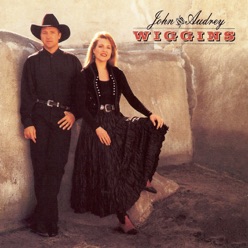