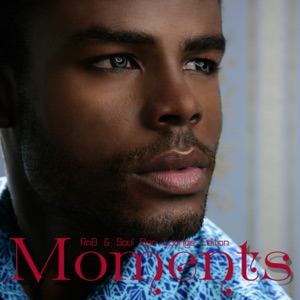 Acerca de John B.
Among the youngest of the new-school drum'n'bass innovators, John B. has amassed an impressive discography in the short few years he's been producing jungle. With track credits scattered among the cream of the underground crop -- including Formation, New Identity, Shoebox, and Grooverider's Prototype imprint -- John B. has gradually come to the fore as a producer of sharp, tough-to-nail-down tracks that bridge many styles at once, incorporating elements of jazz and funk, electro and techno, and hard- and tech-leaning darkside in brisk, challenging tunes.nn Born John B. Williams in London's Maidenhead, he began producing in his early teens. Working from a second-hand studio his father helped him piece together, Williams released a few mostly forgettable techno tracks before widening his scope to include the burgeoning drum'n'bass sound. Collecting a few tunes onto a demo, Williams sent his tracks to a more or less random collection of producers and labels, including Goldie and DJ SS's New Identity label, and received encouragement from both (as well as a licensing deal from SS; his "Jazz Sessions 1" appeared on New Identity's label compilation Jazz and Bass). From there he released the "Sight Beyond"/"Fermat's Theorem" 12" (on New Identity), as well as the "Cooper" single (as IC1 on the 5HQ label). Williams gained a higher profile gig with his appearance on Grooverider's The Prototype Years compilation; "Secrets," one of the triple-pack's many exclusives, was a high point among high points and more than held its own next to killers from the likes of Ed Rush, Dillinja, Boymerang, and Dominic Angus (aka Dom u0026 Roland). "Slamfunk," subsequently released on Formation, was the first single from his debut full-length, Visions, released in early 1998. One year later, Catalyst appeared on his own Beta Recordings. ~ Sean Cooper