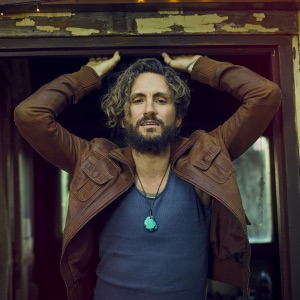 CIUDAD NATAL
Torrance, CA
NACIMIENTO
1975
Acerca de John Butler Trio
An Aussie roots rock group led by guitarist and vocalist John Butler, the John Butler Trio emerged in the late 1990s, and found success via the platinum-selling albums Sunrise Over Sea (2004) and Grand National (2007). Australias biggest contribution to the jam band movement, the trio's heady amalgam of reggae, political folk, blues, pop, and acoustic soul dominated the regional charts in the 2000s and 2010s. While facets of alt-rock began seeping into the mix on 2010's acclaimed April Uprising, and 2018's Home saw the group incorporating some electronic elements, JBT have never lost their knack for pairing deft musicality with addictive yet off-center grooves, and have managed to maintain a large and loyal fan base both at home and abroad.nn Though he spent the first 11 years of his life in California, it was in Australia -- his father's native land -- that guitarist John Butler picked up the instrument that would later launch his music career. After showing interest in the guitar, the 16-year-old Butler was given his late grandfather's dobro. He quickly began learning to play different styles of music, including Indian, Celtic, bluegrass, and folk. Butler showcased his budding skills by busking on the streets of Perth and Fremantle, and he began building an audience after releasing a homemade cassette featuring his own instrumental songs. The busking performances eventually gave way to a weekly residency at Mojos, a bar in North Fremantle, and Butler balanced his Tuesday evening gigs with preparations for a proper studio album.nnHe released the self-titled John Butler in 1998, having recorded the album with drummer Jason McGann and bassist Gavin Shoesmith. The JBT EP followed in 2000, and Three -- the first of Butler's albums to also receive an American release -- appeared in 2001. Shoesmith had decided to leave the John Butler Trio by this point, but he was replaced by Rory Quirk and then later by Andrew Fry, who joined the band for its 2002 American tour. By now a bona fide star in Australia, Butler released a flurry of material during the three subsequent years: a double-disc live album, Living 2001-2002; an EP, Zebra; and a proper studio album entitled Sunrise Over Sea. Living 2001-2002 sold well and went platinum in Australia, but Sunrise Over Sea trumped its success exponentially, eventually going five-times platinum in Butler's homeland and faring well on several international charts as well. It also led to an opening spot on Dave Matthews' tour that year, which spread the John Butler Trio's music to thousands of new fans.nnStill partnered with Jarrah Records, the indie label that he and fellow Aussies the Waifs had founded in order to distribute their music overseas, Butler released Grand National worldwide in March 2007. Grand National was an ambitious project, featuring more instruments than the band's past releases, as well as multiple guest appearances. It was also the last album to feature bandmembers Shannon Birchall and Michael Barker, as Butler restructured the trio's lineup in 2009 in order to keep the music fresh. Featuring bassist Byron Luiters and drummer Nicky Bomba, the revised John Butler Trio returned to the studio later that year to commence work on April Uprising, the band's fifth studio album, which was released in early 2010. While touring later that year, the group recorded a particularly memorable performance at Red Rocks Amphitheater, which was packaged into a three-disc live album and released in 2011 as Live at Red Rocks. The trio's sixth long-player, Flesh u0026 Blood, arrived in early 2014. Inspired by years of relentless touring and the struggle that comes from maintaining relationships at home while constantly on the road, Home arrived in 2018, and saw Butler and company delivering an inward-looking set of soulful songs peppered with programmed beats and electronic flourishes. ~ Marisa Brown u0026 Andrew Leahey 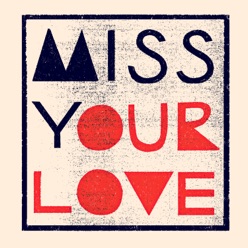 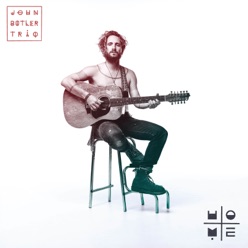 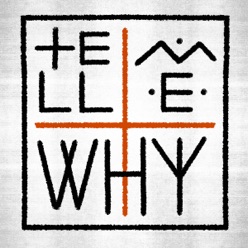