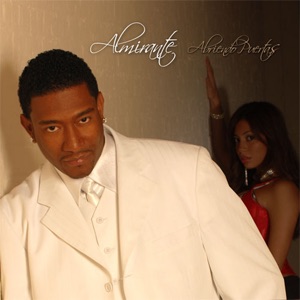 Acerca de Almirante
Almirante was a fundamental name in Brazilian popular music. His career had four phases and he had success in all of them: interpreter, composer, producer, and researcher. One of the members of the Bando de Tangarás, which also had the important names of João de Barro and Noel Rosa, the group revolutionized Brazilian popular music with the introduction of percussive instruments like pandeiro, cuíca, tamborim, reco-reco, and surdo in the precarious recordings of those times. As a producer, the first radio show pre-produced with texts, actors, music, and vignettes was entirely created by Almirante in 1935 (as a section of Programa Casé, in the Rádio Nacional). One of the best-paid artists of the time and passioned by music history, Almirante collected documents and records for 39 years; in the end, he had to buy a house to preserve, in 100 square meters, 2,500 volumes, 100,000 sheet music songs, 400 theater librettos, and 2000 rare albums, which are owned by the Museu de Imagem e Som do Rio de Janeiro.nn Almirante lived in the Engenho Novo borough until six, when his family moved to Juiz de Fora MG. In 1916, his father moved again to Nova Friburgo RJ. Three years later, they returned to Rio. His father, director of the Ypu factory in Nova Friburgo, spoke German, French, and Italian and inspired the boy to read the classics, chiefly Eça de Queiroz. At that point, the Brazilian Navy had seized a German ship during World War I. The commander of the ship, Baron Grassman, became the violin teacher of Almirante and his two brothers, all of them having been presented with the instruments. But Almirante loathed the violin, and he finally became a percussionist -- as a singer, he played the pandeiro in a different style, using the knees instead of the left hand. In 1924, his father died and he had to work 12 hours a day, seven days a week, as a sales clerk. He was already friends with João de Barro (also nicknamed Braguinha, Carlos Alberto Ferreira Braga -- all of them had nicknames because they were ashamed of working with popular music, a low-lifers thing); he would marry Braguinha's sister some years later. The nickname Almirante (Admiral) was from his period spent in the Navy in 1926, where he was the commander's orderly.nn In 1928, Almirante wrote his first samba, featured in a film called Preto Com Alma Branca, but later he despised it. In the same year, he wrote another samba, which had some success. One day, in 1928, João de Barro invited him to see his group. The group had only students of the Colégio Batista: Henrique Brito (already nicknamed Violão), Braguinha himself, and Álvaro Miranda (Alvinho), along with 17 other people. Almirante was immediately accepted as rhythmist and singer. The name of the group was Flor do Tempo, but the new group of four changed it to Bando de Tangarás after the inclusion of Noel Rosa (tangará is a bird which only flies in groups of five), in 1929. After their success, "Bando" (gang) became a widespread inspiration for a group name, of which Bando da Lua is one of several examples. Right after being accepted in the group, Almirante was already writing emboladas, like "Galo Garnizé." The first recording of the group was the embolada "Mulher Exigente" (Almirante) and "Consequências Do Amor" (Henrique Brito/Almirante), released in June 1929 by Parlophon. The cateretê "Anedotas" and "Galo Garnizé" (both by Almirante), were released by Odeon in August of the same year. Candoca da Anunciação (Homero Dornelas, violoncellist) wrote a samba and asked for Almirante to write some lyrics for it. The result was "Na Pavuna," a milestone in the carnival history, the first recording to include, due to Almirante's insistence, percussion instruments, and maybe the biggest success of the interpreter Almirante (who recorded 100 78 rpms with the total of 200 songs). The group was dissolved in 1931, having registered some 24 compositions by him, all very successful; but he remained prosperous in his career as a singer. In 1929, Almirante became friends with Carmen Miranda, and when, in 1932, she became insecure during a live performance at the Teatro Jandaia da Bahia, requested his presence at once. He went to Bahia, accompanied Miranda through Recife, São Paulo, Belo Horizonte, and other places, becoming her confidant and supporter.nn But the year of 1934 brought new experiences for Almirante, who participated in Wallace Downey's film Alô Alô Brasil. In the following years, Almirante appeared in Estudantes (1935), Alô, Alô Carnaval (1936), and Banana da Terra (1938). In the latter, with Carmen Miranda, there was a divergence with Ary Barroso, who wanted too much for his songs. By suggestion of Almirante, the novice unknown composer Dorival Caymmi contributed with some songs which marked his departure for success. Almirante participated in several other Brazilian films and was an important asset for Walt Disney when he came to Brazil in search of folkloric motifs for his recreations. When Almirante sang the folkloric theme "Arakuan," Disney wanted him to go to the U.S. to record the parrot's voice, but Almirante refused and Zé Carioca (José do Patrocínio Oliveira) did the job. In 1940, he abandoned the career of singer, because he was too much involved with research and had to waste time with composers who continually tried to have their songs recorded by him. In 1963, he published the book No Tempo de Noel Rosa, an important document. In 1978 he was awarded by the Museu de Imagem e Som do Rio with the Troféu Estácio de Sá, and in 1990, Sérgio Cabral wrote No Tempo de Almirante, Uma História do Rádio e da MPB. ~ Alvaro Neder 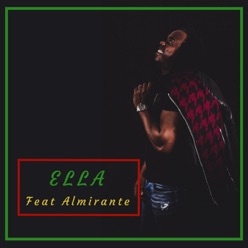 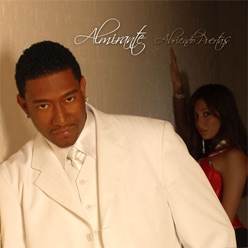 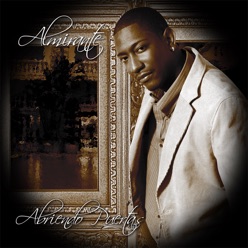