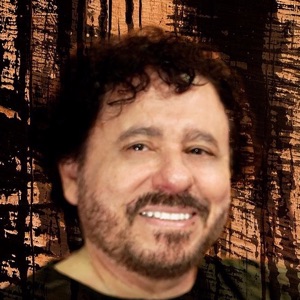 Acerca de Jorge de Altinho
Jorge de Altinho has had success with northeastern styles, has recorded more than 26 albums, and has received a gold record for the LP Calor de Verão, evidence of his success beyond the frontiers of his region. His biggest hits are "Nem Ligue," "Cariri," "Doido Pra Vadiar," "Vida Viola," and "Deixa Clarear."nn His earliest compositions, "Amor Demais," "Fole de Ouro," "Forró Quentão," "A Separação" (with Félix de Barros/Giza da Rocha), and "Petrolina Juazeiro," were recorded with success by the Trio Nordestino. His first LP, Jorge de Altinho -- O Príncipe do Baião, was released in 1980. Canto Livre (1983) had success with "Saudade de Você" (Onildo Almeida) and "Canto Livre" (Janduhy Finizola). In 1985, Altinho recorded his "Bom Demais" with the Quinteto Violado. In the next year, Altinho participated in Marinês' album in a duet with her in "Jeito Manhoso" (Nando Cordel). Altinho had success in his region as a forró artist, while he also pursued fame in the southeast with other genres such as lambada and even bolero (like in his hit "Convivência"). In 1987, Genival Lacerda recorded his "Fio Dental" (with Genival Lacerda), the same year in which Marinês recorded his "Feitiço." Also in 1987 he won a gold record with the LP Calor de Verão, followed by shows in Rio and São Paulo, finally succeeding outside the northeast. In 1989 he recorded "Quero Ter Você" (with Fagner). In 2000 he performed in the nationwide show Jô Soares Onze e Meia. ~ Alvaro Neder 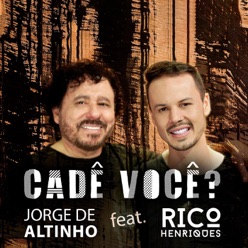 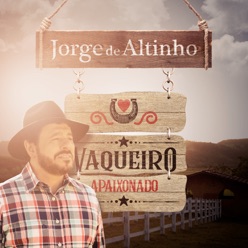 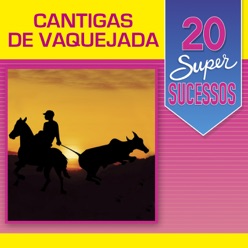