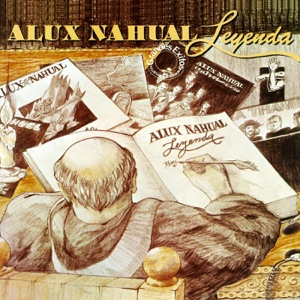 Acerca de Alux Nahual
Latin rock band from Guatemala Alux Nahual was formed in 1979 by brothers Plubio, Ranferi, and Alvaro Aguilar, who played along with Oscar Conde, Lenin Fernández, and Paulo Alvarado. Alux Nahual, a maya-quiche phrase which means the goblin spirit, has been considered a Central American pioneer for being one of the first ones to claim a Latin rock identity. Through the 1980s, Alux Nahual was an inspiration for underground musicians who were waiting for a chance to get into the mainstream. The band's climax came in 1995 while performing in a sold-out show at Los Angeles' Palace. In 1999, Alux Nahual played for the last time at Guatemala's Teatro Nacional. That same year, a compilation called Espíritu del Duente 1 y 2 was released. ~ Drago Bonacich 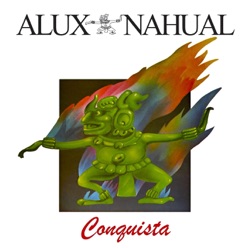 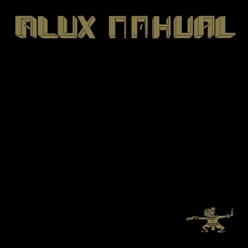 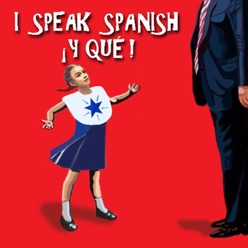