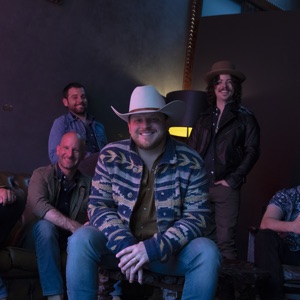 CIUDAD NATAL
Lubbock, TX
NACIMIENTO
20 de julio de 1980
Acerca de Josh Abbott Band
A contemporary country act from Lubbock, Texas, the Josh Abbott Band put a modern spin on traditional Lone Star sounds, guided by Abbott's songs that mix a traditionalist sentimentalism with a 21st century feel for the Saturday night party. Abbott was a student at Texas Tech when he first picked up the guitar, motivated by the work of Texas singer/songwriters like Pat Green and Wade Bowen. After seeing the Randy Rogers Band at the Blue Light Live, one of Lubbock's leading venues for singer/songwriters, Abbott was inspired to give songwriting a try, and in 2004 Abbott played an open-mike night at the Blue Light Live with Austin Davis, a fraternity brother who played the banjo. After playing their second open-mike at the club, Davis was confident enough to not only ask for a headlining gig, but for permission to record it for a live album.nn While it was another few years before Abbott and Davis began releasing product, it didn't take so long for the duo to grow into a full band with the addition of Preston Wait on guitar and fiddle and Edward Villanueva on drums. By 2007, the group had self-released a demo that included the single "Taste," and when bassist James Hertless and guitarist Caleb Keeter came on board, the Josh Abbott Band lineup was complete. In 2008, the group was gaining enough traction in Texas that they began touring outside their home state for the first time, and that year JAB released their first full-length album, Scapegoat, through their own Pretty Damn Tough Records label. In 2010, the second Josh Abbott Band album, She's Like Texas, showed their hard touring was beginning to pay off; the independent release rose to number 28 on the Country Albums chart, and for the first time they sold out Billy Bob's Texas in Fort Worth, often called "the world's largest honky tonk" with a capacity of 6,000. She's Like Texas also spawned the single "Oh, Tonight," a duet with Kacey Musgraves that topped out at number 44 on the Country Singles survey.nn Released in 2012, Small Town Family Dream fared even better; the Pretty Damn Tough release climbed to number five on the Country Albums chart and number 14 on the Top 200 albums, and the single "Touch," which was featured in the movie The Longest Ride, just missed making the Country Top 40, peaking at 41. In the fall of 2014, the Josh Abbott Band partnered with Atlantic Records to issue a five-song EP, Tuesday Night, that reached number 12 on the Country Albums listing, but the band was back to Pretty Damn Tough for 2015's Front Row Seat, an ambitious concept album about the rise and fall of a relationship, inspired by Abbott's own divorce. Featuring the singles "Ghosts" and "Amnesia," Front Row Seat hit number nine on the Country Albums chart and went all the way to number one on the Independent Albums survey.nn In August 2017, Abbott returned with the band's fifth studio album, Until My Voice Goes Out, which found him ruminating on the birth of his daughter, and the death of his father. Included was the single "I'm Your Only Flaw." The album peaked at number twenty two on the U.S. country charts. On October 1, 2017, the band performed at the Route 91 Harvest festival in Las Vegas, Nevada just hours before a gunman opened fire on the festival crowd. In the wake of the tragedy, Abbott canceled several shows out of respect for the victims and their families. ~ Mark Deming 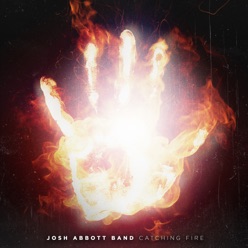 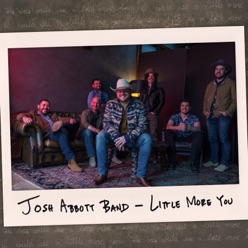 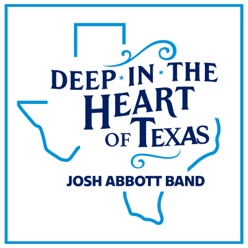