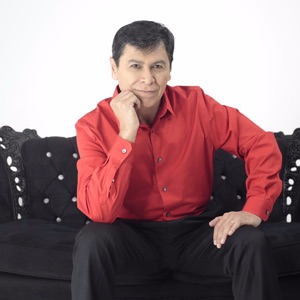 Acerca de Alvaro Torres
Singer/songwriter Alvaro Torres used to dream about becoming a music star when he was a child in the bosom of a poor family from El Salvador. Listening to Latin pop acts such as Sandro and Camilo Sesto and singing just for the pleasure of getting recognition from his relatives, Torres wanted to make his dream come true. After moving to Guatemala, the talented young singer decided to start a solo career, signing up to the local label DILA and releasing his first album, called Algo Especial, in 1976, followed by 1977's Acariciame, both with arrangements by Bob Porter. Years later, Alvaro Torres moved to the U.S., living in Colorado, California, and finally settling down in Florida. During the 1990s, the artist had his breakthrough starting in 1991 with the release of Nada Se Compara Contigo. In 1994, while climbing the charts throughout Latin America, Alvaro Torres was voted Songwriter of the Year by BMI. ~ Drago Bonacich 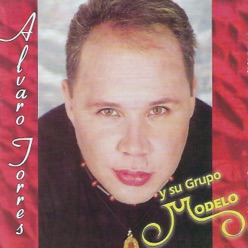 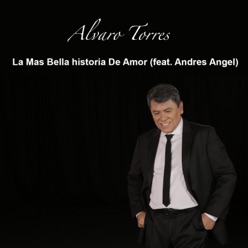 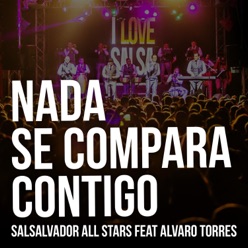