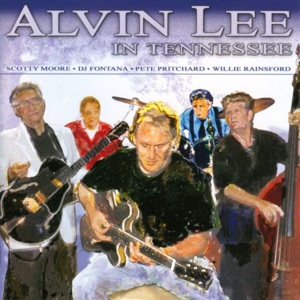 CIUDAD NATAL
Nottingham, England
NACIMIENTO
19 de diciembre de 1944
Acerca de Alvin Lee
As with many of the other English beat groups of the '60s, Alvin Lee cut his musical teeth in Hamburg, Germany in a band called the Jaybirds. By 1966, back in England, he had changed the name of his band to Ten Years After and was rapidly becoming a major attraction because of the virtuosity of his solo work. Most Americans first became familiar with Lee through his appearance at Woodstock, although he remained active throughout the decades that followed; among his releases were 1974's In Flight, 1986's Detroit Diesel, and 1996's Live in Vienna. Alvin Lee died on March 6, 2013 due to complications from a routine surgical procedure. ~ All Music Guide 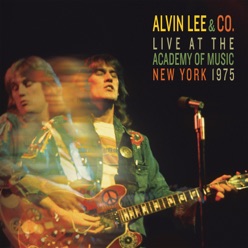 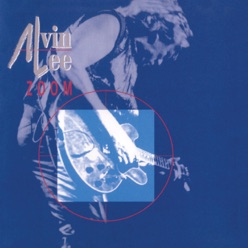 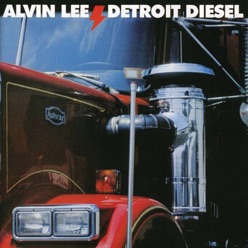