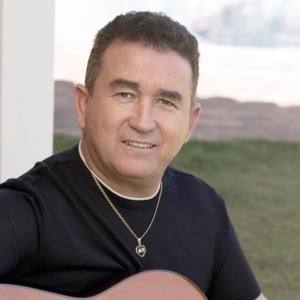 CIUDAD NATAL
Goiás, Brazil
Acerca de Amado Batista
One of the top Brazilian record sellers (around 13 million copies of his albums), Amado Batista made it big with a popular romantic/soft rock formula with sentimental lyrics. Batista had several hits (like "Serenata," written with José Fernandes dos Santos; "O Julgamento," by Walter José/Sebastião Ferreira da Silva; "O Acidente," by Roberto Ney/Deny Wilson; "Ah! Se Eu Pudesse," by Vicente Dias; and "Hospício," with Reginaldo Sodré) and had his life depicted in the film Sol Vermelho (1982). Throughout his career, he earned 14 gold records, 13 platinum, and one diamond.nn The son of a peasant, Amado Batista moved to Goiânia, the capital of his state (Goiás) at 14, where he held several small jobs. In the '70s, he bought a small record shop, soon expanding his business. Becoming a representative of the label Anhembi Chororó (out of São Paulo) in the same decade, Batista released his first record, a double single. His first success came in the next year with "Desisto" (with Reginaldo Sodré), which sold over 100,000 copies and reached the top charts. His first LP was recorded in 1977, Amado Batista Canta o Amor. In 1978, Batista signed with Continental, a company that had nationwide distribution. Soon, he became the top seller of that company, having a hit in 1979 with the ballad "O Fruto do Nosso Amor (Amor Perfeito)" (Vicente Dias/Praião II). In 1985, he signed with BMG Ariola, launching in 1993 Um Pedaço de Mim, which sold 600,000 copies in a few weeks. Since then, his albums have been selling an average 800,000 copies yearly. ~ Alvaro Neder 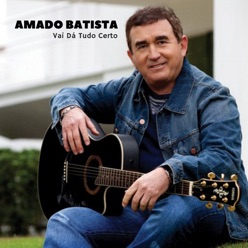 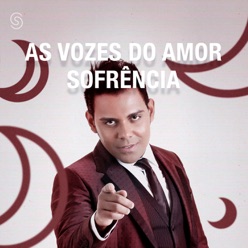 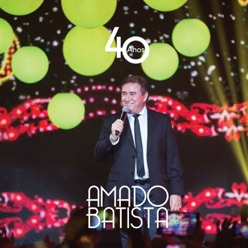