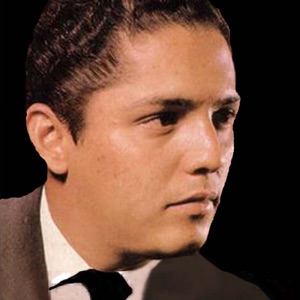 CIUDAD NATAL
Guayaquil, Ecuador
NACIMIENTO
1 de octubre de 1935
Acerca de Julio Jaramillo
An Ecuadoran national hero whose records still fill the jukeboxes in his native Guayaquil, Julio Jaramillo recorded thousands of songs -- boleros, valses, pasillos, tangos, even rancheras -- during his (relatively brief) 20-year career. Born in Guayaquil in 1935, Jaramillo learned to play the guitar at an early age, formed a trio with friends, and recorded his first song for a political campaign by the centrist party, Concentración de Fuerzas Populares (CFP). Though he played around the country while still a teenager, Jaramillo actually spent little of his career in Ecuador, leaving for Colombia, then Venezuela, Mexico, and Uruguay. He recorded collaborations with Daniel Santos, Olimpo Cárdenas, Alci Acosta, and Pepe Jaramillo. (The LP with Santos was recorded in a bar, the favorite haunt of both singers).nnAfter more than a decade away, in 1976 Jaramillo finally returned to Ecuador for an anniversary program. He died just two years later, however, bringing thousands of Ecuadorans into the streets for a massive mourning; the day of his birth was named Día del Pasillo Ecuatoriano, a national holiday. ~ John Bush 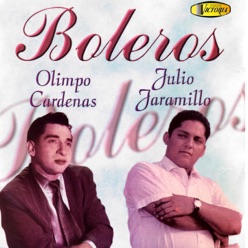 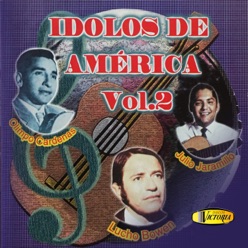 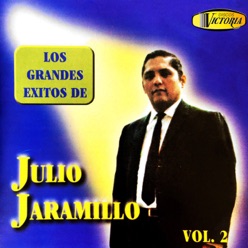