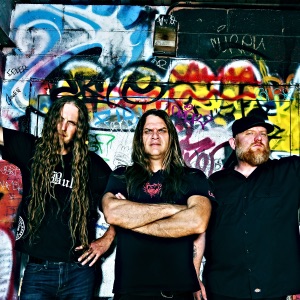 ORIGEN
Kenosha, WI
FORMACIÓN
1992
Acerca de Jungle Rot
Steeped in the relatively straightforward, yet viciously corrosive grooves perpetrated by early-'90s bands like Sodom, Unleashed, and Bolt Thrower, Kenosha, Wisconsin's Jungle Rot deliver a punitive blend of old-school thrash metal, death metal, crossover, and crusty punk. Founded in 1993 -- vocalist and guitarist Dave Matrise has been the group's only constant member -- the band made their official debut with 1998's Pulverizer Records-issued Slaughter the Weak. Subsequent efforts continued to marry punishing beats to caustic riffage, and were released via Century Media, Napalm, and eventually Victory Records, who put out the band's eponymous ninth studio long player in 2018, celebrating 25 years of Jungle Rot cacophony.nn Born from the ashes of Illinois thrashers Prisoner, Jungle Rot began as a side project for Jim Harte and Joe Thomas. The fledgling group recorded a demo before hiring on Kenosha-based guitarist Dave Matrise, who by 1994 had taken over the band. A second demo, Skin the Living, arrived in 1995, and caught the attention of Hatebreed's Jamey Jasta, who signed Jungle Rot to his independent label Pure Death Records. Skin the Living was reissued by the label in 1996, and was followed in 1997 by the group's official debut studio album, Slaughter the Weak, courtesy of Pulverizer Records. The LP caused a stir in the extreme metal underground, as did the band's explosive live performances and tireless work ethic. The folding of Pulverizer slowed things a bit, but the band was quickly scooped up by Pavement Records, which reissued Slaughter the Weak a year later with a bonus track. That same year saw the release of an EP, Darkness Foretold, which came with a limited-edition Jungle Rot comic book. The group endured myriad lineup changes at this time, with Matrise continuing to steer the ship. They inked a deal with Century Media imprint Olympic Recordings for their next two studio efforts, 2001's Dead and Buried and 2004's Fueled by Hate.nn In 2005 Matrise brought in Chicago native James Genenz on bass and Geoff Bub on guitar, establishing what would become the most stable lineup of the group. A brutal touring regimen alongside contemporaries like Goatwhore, Black Dahlia Murder, and Cattle Decapitation preceded the release of 2006's Warzone via Crash Music, and in 2009 the band signed to metal heavyweight Napalm Records and issued their fifth studio long player, What Horrors Await. Victory Records was the next label to come calling, releasing 2011's Kill on Command. The hard-working group continued to tour relentlessly both at home and abroad, and played the entirety of the 2015 Rockstar Energy Drink Mayhem Festival on the Victory Records stage. That year's Order Shall Prevail featured a guest vocal from Soulfly's Max Cavalera, and 2018's eponymous Jungle Rot included an appearance by Destruction frontman Schmier. ~ James Christopher Monger 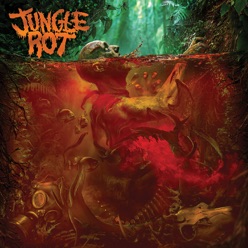 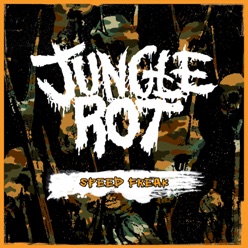 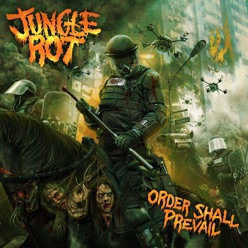