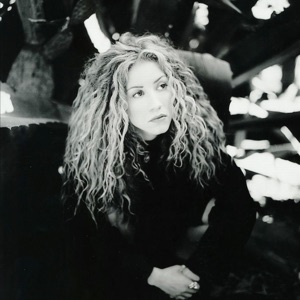 CIUDAD NATAL
Toronto, Ontario, Canada
NACIMIENTO
1973
Acerca de Amanda Marshall
Singer/songwriter Amanda Marshall started her musical career early, singing in choir and playing in the band at school, as well as playing the guitar on her own. From the beginning, Marshall knew she wanted to be a performer; at the age of 17, the Toronto native went to see fellow Canadian musician Jeff Healey at a nearby club.nnAfter meeting him backstage and telling him of her desire to be on-stage, Healey agreed to play an open mic night with Marshall; he was impressed enough with her performance that he advised her to start looking for bandmembers and start gigging at small clubs. She followed his advice and soon had a local following, due not only to her talent but the novelty of her youth. Healey intervened again, offering her a spot on an upcoming U.S. tour. This opportunity led to a record deal, which resulted in her 1996 self-titled debut album. Amanda Marshall's gritty, soulful sound was a hit, particularly in Canada, where it went platinum several times over. Her second album, 1999's Tuesday's Child, featured more songwriting input from Marshall, as well as collaborations with prominent songwriters like Eric Bazilian and Carole King. ~ Heather Phares 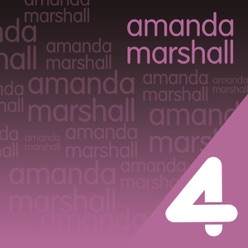 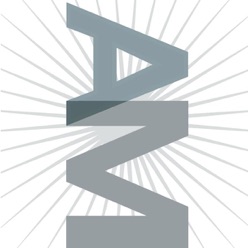 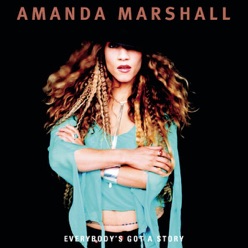