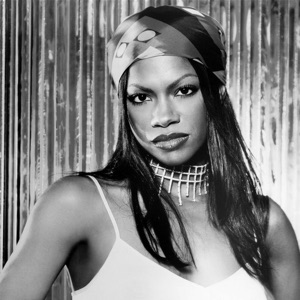 CIUDAD NATAL
Atlanta, GA
NACIMIENTO
17 de mayo de 1976
Acerca de Kandi
Vocalist and songwriter Kandi Burruss first caught the public's attention when she was only 15 years old. Her first major appearance was on Teen Summit Showcase on BET. What might have been a highlight for some artists proved to be little more than a stepping stone for this young singer. In 1990, Burruss became one of the members of Xscape, an Ru0026B group that earned a number of gold and platinum records and in 1996 walked away with Album of the Year from the Soul Train Music Awards.nn Burruss wrote a couple of the group's first big hits, like "Feel So Good" and "Can't Hang." One of her first successes outside the group was "No Scrubs," which she co-wrote for TLC. Her next effort, "Bills, Bills, Bills," written for Destiny's Child, performed just as well, landing on the top of the Billboard Hot 100. This led to Burruss winning the Rhythm u0026 Soul Music Award for Songwriter of the Year from the American Society of Composers, Authors, and Publishers -- she was the first female to earn the honor. Burruss went on to write material for Mariah Carey, Boyz ll Men, *NSYNC, Da Brat, and MC Lyte, and finally released her debut solo album, Hey Kandi..., in 2000. It didn't perform too well, peaking at number 32 on Billboard's Ru0026B Albums chart. She continued to write songs for (and with) others, including Alicia Keys and Blu Cantrell. Her recording career stalled and didn't pick up until after she starred on the second season of The Real Housewives of Atlanta. Kandi Koated, her second solo album, was released in December 2010. ~ Charlotte Dillon 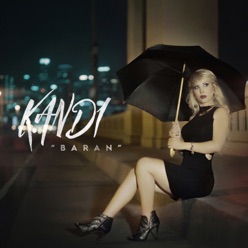 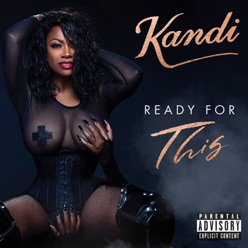 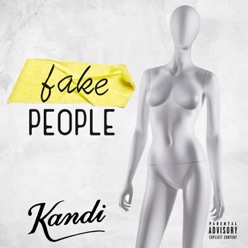