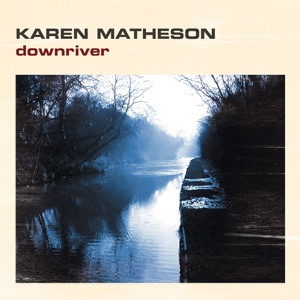 CIUDAD NATAL
Oban, Argyll, Scotland
NACIMIENTO
11 de febrero de 1963
Acerca de Karen Matheson
Capercaillie frontwoman Karen Matheson started performing at an early age.nnPlaying at local village halls in Scotland throughout her youth, she would help start Capercaillie with several high school friends in the mid-80's.nnThe band had a successful career and released several albums throughout the next decades, but in 1997 Matheson decided to try her hand at a solo release.nnThe resulting album, The Dreaming Sea, showcased her vocal range and gave her an opportunity to experiment with her talents.nnShe rejoined the group when they reconvened for their next album, and stayed with them until 2002, when she decided to try another solo album.nnTime to Fall, which was produced by Donald Shaw and Paul McGeechan, appeared in the summer of that year. ~ Bradley Torreano