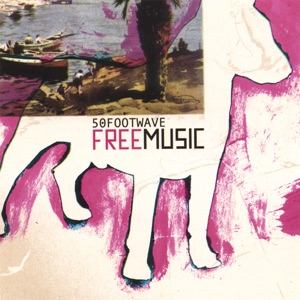 ORIGEN
Los Angeles, CA
FORMACIÓN
2003
Acerca de 50 Foot Wave
50 Foot Wave took form after the release of Throwing Muses' second self-titled album, in 2003. Though the trio did contain two former members of that group -- tireless singer/songwriter/guitarist Kristin Hersh and bassist Bernard Georges -- an effort was made from the beginning to make the separation of the two groups very distinct. Hersh and her bandmates (rounded out by drummer Rob Ahlers) vowed to play around 100 shows a year and release an EP every nine months. The first EP came out in early 2004 and was more direct and hard-hitting than anything Hersh had helped create in the past. An album, Golden Ocean, was released a year later, and was followed with 2006's Free Music EP -- a short collection of songs the group made available for free on their website. Another EP titled Power + Light appeared in 2009, and With Love from the Men's Room followed in 2012. As with Free Music, the group issued the EPs with Creative Commons licensing, encouraging listeners to share the music freely. In 2016, 50 Foot Wave resurfaced on indie pop label Happy Happy Birthday to Me with a new EP titled Bath White. ~ Andy Kellman 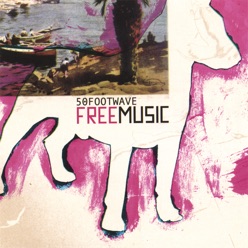 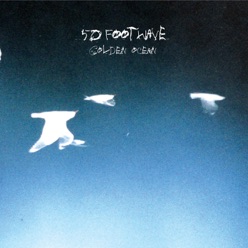 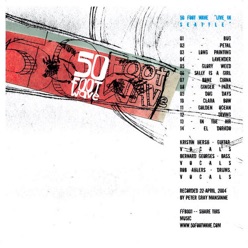