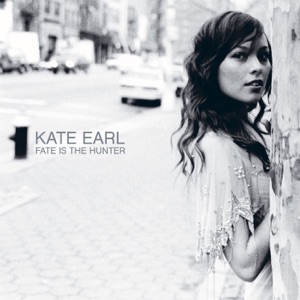 CIUDAD NATAL
Chugiak, AK
NACIMIENTO
1983
Acerca de Kate Earl
Songwriter Kate Earl grew up in Chugiak, Alaska, where she began her career by blending the phrasing of Cat Power and Björk with the folk-chanteuse influence of Joni Mitchell. Although heavily involved with her local church, Earl moved to Los Angeles in 2004 and quickly made an impression on the town, scoring airplay on KCRW and Indie 103.1 while catching the ear of Record Collection, a Venice-based label that eventually signed her. She continued to log West Coast performances as she recorded her first album with producer Tony Berg, eventually making her official debut with 2005's Fate Is the Hunter.nn Although Fate Is the Hunter showed traces of Earl's soulful influences, her follow-up effort -- a self-titled album released in 2009 -- found the songwriter drawing heavily from her background in gospel music. Kate Earl drew comparisons to the work of Joss Stone and Amy Winehouse, while its blend of soul, pop, and gospel helped secure the album a high position on digital sales charts. In 2012, Earl delivered her third studio album, Stronger, which found her returning to a more rootsy, folk-rock sound and featured collaborations with Blake Mills and Brett Dennen. Due to a disagreement with her record label, Earl decided to strike out alone. She shortened her stage name to just Earl and crowd-funded a few short tours. She reached out to engineer Gary Noble (Amy Winehouse) and together they worked on her first EP post-reinvention, Ransom. In 2015, Earl relocated to North London, where she submitted two tracks, "Good Witch" and "We Promised," to the BBC Introducing online portal; as a result she was chosen to appear at Hyde Park Festival. After her performance she was approached by a BMG rep, who encouraged her to explore her passion for jazz; this led to an Ella Fitzgerald-inspired album, Tongue Tied, in 2017. Before the album was released, Earl was invited to join Rick Astley on his U.K. tour. ~ Johnny Loftus 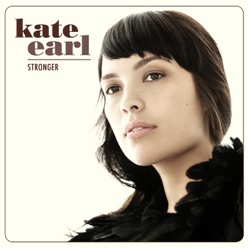 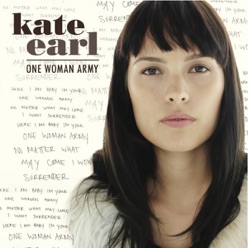 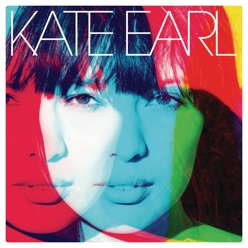