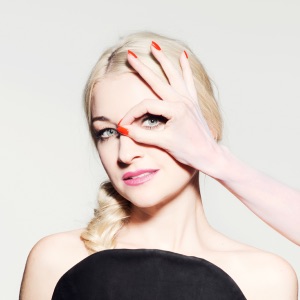 NACIMIENTO
16 de noviembre de 1981
Acerca de Kate Miller-Heidke
Kate Miller-Heidke was fully trained as a lead opera vocalist -- soprano -- and was ready to go into a career of Gilbert u0026 Sullivan roles when pop music beckoned. She has since become a piano-playing singer/songwriter in the Kate Bush mold, popular for her theatricality, mixture of folk and pop, and the touches of comic opera she inserts into her songs. As a young girl, Miller-Heidke would charge her family five cents for household performances. It was a long way from there to her position as a darling of alternative radio and young audiences, with stops along the way to work for the Best u0026 Less chain store (she was fired for "general incompetence") and earn multiple degrees in music. In 2000 she joined with a group of fellow Brisbane musicians to form the band Elsewhere, who released a single self-titled EP. Miller-Heidke also performed solo, humorously working opera into her covers of songs in other genres. A rare EP called Comikaze, released in 2005, collected several of these. In 2004, Elsewhere called it quits. Over the next few years, Miller-Heidke continued to perform solo and as part of the annual Women in Voice showcase. Her 2004 EP, Telegram, was released during this period and she won the Helpmann Award for Best Performance in an Australian Contemporary Concert for her part in the 2005 Women in Voice show. Her opera career began with a role as Flora in Turn of the Screw, just as her song "Space They Cannot Touch" from Telegram was becoming the most-requested song on the national radio station JJJ. The EP went through six pressings and Miller-Heidke released another, Circular Breathing, in 2006. After signing to Sony-BMG Australia, she released her debut album, Little Eve, in 2007. ~ Jody Macgregor 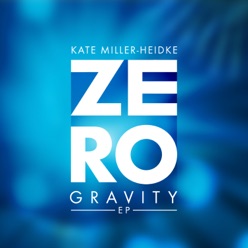 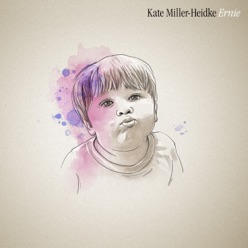 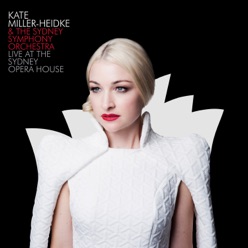