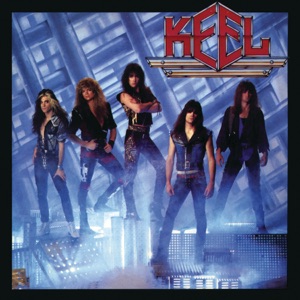 FORMACIÓN
1984
Acerca de Keel
After the demise of his first band Steeler following the departure of Swedish guitarist Yngwie J. Malmsteen, vocalist Ron Keel drafted guitarists Marc Ferrari and Bryan Jay, bassist Kenny Chaisson, and drummer Dwain Miller to form his self-monickered group, Keel.nn The band's first album, Lay Down the Law, was released by independent Shrapnel Records and attracted the attention of Kiss bassist Gene Simmons, who became the band's mentor, eventually helping them sign with MCA Records. He also produced 1985's The Right to Rock, which scored a minor MTV hit with its title track and garnered the group "best new band" awards from such publications as Circus and Metal Edge. The band took another small step forward with 1986's The Final Frontier (also produced by Simmons), which featured a cover of Patti Smith's "Because the Night" and showed guitarist Ferrari emerging as a second songwriting force.nn Soon after the release of their eponymous fourth album, Keel landed the coveted support slot on Bon Jovi's mega-successful Slippery When Wet tour, but failed to win over many new fans. Ferrari quit later that year (he would spend the next decade playing with the Medicine Wheel and composing for soundtracks and other artists), and the band ground to a halt following 1989's Larger Than Live. After a brief reunion to polish a number of old outtakes and demos for 1998's Back in Action, singer Ron Keel reinvented himself as a country singer (Ronnie Lee Keel), forming the Rat'lers. ~ Eduardo Rivadavia 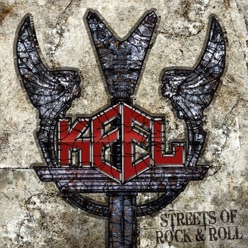 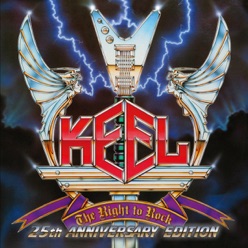 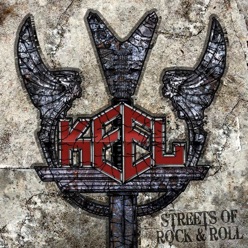