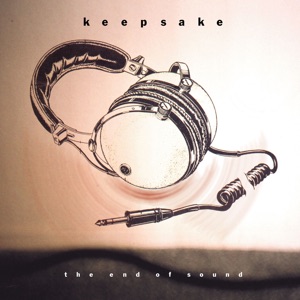 ORIGEN
Florida
FORMACIÓN
1997
Acerca de Keepsake
Formed in 1996, in Coral Springs, FL, Keepsake joined together the efforts of a five-piece crew, lead by Shane Halpern (vocals, guitars) and aided by Rob Yapkowitz (guitar), Jesse Kirz (drums), Paul Geller (guitar), and Trevor Short (bass). Inspired by the sound of bands like Green Day or Weezer, the quintet endured by offering its own vision of alternative pop/rock, adding to it reminiscences of styles like punk and emo. Following a series of lineup changes, the squad finally stabilized to record what would be their debut recording. The Things I Would Say, delivered by Eulogy Records in the beginning of 1998, finally perpetuated the group's legendary and energizing tunes on record. By that time, Keepsake already enjoyed a considerable recognition all around the local club arena, due to their restless shows which promoted their untamed tunes. During the following year and half, the crew continued to tour extensively all across the U.S., ultimately deciding to get into the studio again to prepare a new record. In January of 2000, the EP She Hums Like a Radio confirmed the band's unique cult, by then not only locally but also beyond U.S. frontiers, namely in Europe. The End of Sound, Keepsake's second major recording for Eulogy, continued to expand the band's rising cult. Two years later, and following the signing of a new deal with Fearless Records, the Florida team disclosed Black Dress in a B Movie, their third full-length disc. ~ Mario Mesquita Borges 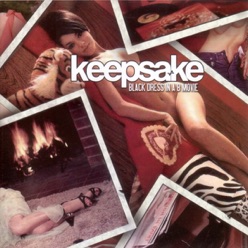 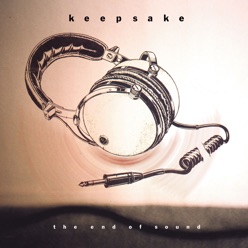 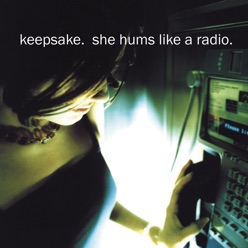