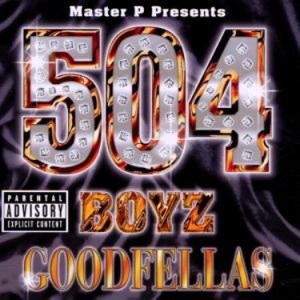 Acerca de 504 Boyz
No Limit Records CEO and multi-platinum artist Master P built his empire from the (under) ground up. His rise from cult hero to commercial superstar has allowed him to create and disassemble acts at will, making for a controversial and prolific career. In 2000 the 504 Boyz -- a rotating collective of some of rap and hip-hop's finest, including C-Murder, Silkk the Shocker, Magic, and Krazy, and led by Master P -- released their debut album, Goodfellas, which went platinum and established the group as a force to reckon with. In 2003 they put out Ballers, featuring newcomers Choppa, T Bo, and a cameo by Lil' Romeo. They also released a version that contains a supplemental DVD. ~ James Christopher Monger 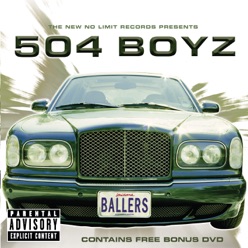 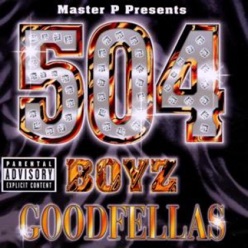