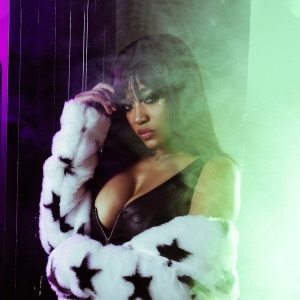 CIUDAD NATAL
Harvey, IL
NACIMIENTO
26 de agosto de 1993
Acerca de Keke Palmer
The amiable and talented actress-plus-singer Keke Palmer was only 14 when she released her debut album in 2007. Born and raised just outside of Chicago, Palmer had known she wanted to perform since the age of five. Her big break came in 2004 when she played Queen Latifah's niece in the film Barbershop 2: Back in Business. Two years later, playing the main role in Akeelah and the Bee put her in the spotlight and also on the film's soundtrack with her first single, "All My Girlz." The beginning of 2007 saw her appearing in the Disney film Jump In! and the soundtrack with her track "It's My Turn Now." Later in the year her work in Akeelah was honored with an NAACP Image Award while her debut full-length, So Uncool, arrived courtesy of the Atlantic label. The Clutch, Rodney Jerkins, Anthony Dent, and J.R. Rotem were some of the high-profile songwriters and producers who contributed to the album, which hit the Billboard Ru0026B and Heatseekers charts.nn In 2008, Palmer was cast in the title role of the Nickelodeon series True Jackson, VP (2008-2011), playing a teenaged fashion entrepreneur. She continued to win TV and film roles during and after the show's run, including the 2008 film The Longshots with Ice Cube, 2009's Shrink with Kevin Spacey, and 2012's Joyful Noise with Queen Latifah and Dolly Parton. Her version of "Man in the Mirror" from the Joyful Noise soundtrack landed her in the Top Ten of the Christian and gospel digital songs charts in early 2012.nn While continuing to earn acting gigs, including voice work for the animated Winx Club franchise and a role on the 2015 Fox TV series Scream Queens, she headed back to the recording studio. Featuring collaborators including producer Sean Garrett and rapper Dreezy, the EP Lauren -- her given name -- was released by Island Records in 2016. It returned her to the Ru0026B and Heatseekers album charts. She followed it in January 2017 with a book of inspirational nonfiction entitled I Don't Belong to You: Quiet the Noise and Find Your Voice. ~ David Jeffries u0026 Marcy Donelson 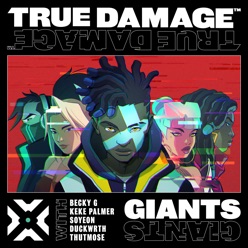 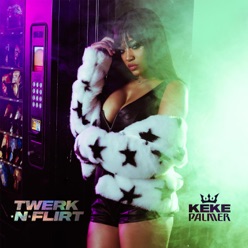 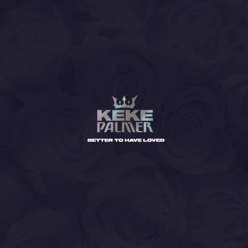