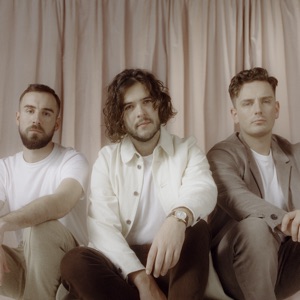 ORIGEN
Nottingham, England
FORMACIÓN
2012
Acerca de Amber Run
British quintet Amber Run deliver lush, cinematic pop with a moody and introspective tone. Singer/guitarist Joe Keogh, guitarist Will Jones, and bassist Tom Sperring were old friends from grammar school who later met keyboardist Henry Wyeth and drummer Felix Archer at the University of Nottingham, where they formed the band in 2012. An early break put Amber Run on the BBC Introducing Stage of the Reading Festival, and by the end of 2013 they'd signed a deal with RCA Records. Under their new contract, they quickly delivered their debut EP, Noah, in early 2014. Two more EPs (Spark and Pilot) followed in quick succession before Amber Run announced they'd completed their debut album, 5AM, with producer Mike Crossey (Arctic Monkeys, Keane). Behind singles like "I Found" and "Just My Soul Responding," the album reached number 36 on the U.K. albums chart upon its 2015 release. A pair of new singles, "Haze" and "Stranger," arrived in 2016 in advance of their follow-up album, For a Moment, I Was Lost, which was slated for release in early 2017. ~ Timothy Monger 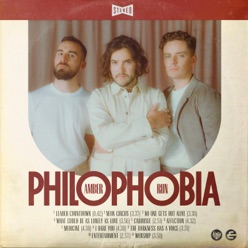 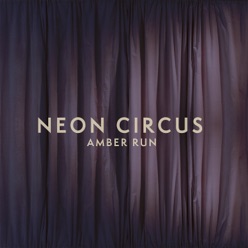 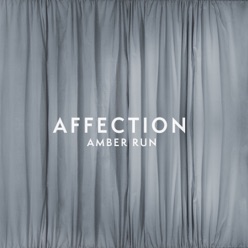