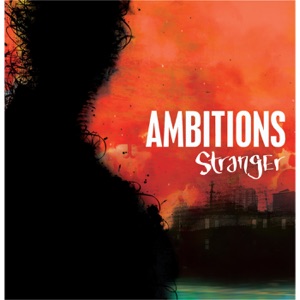 ORIGEN
Connecticut
FORMACIÓN
2005
Acerca de Ambitions
Created with the intention of wearing down the dividing line between hardcore and punk rock and writing songs that deal with the nuts and bolts of real life, Ambitions were formed in 2005 by Jay Aust (vocals), Jeff Aust (guitar), and John Ross (bass), all of whom were previously members of the respected straight-edge/metalcore group With Honor. Based in Connecticut, Ambitions began as a three-man studio project, with Ross and the Aust brothers recording a demo tape and several tracks for their debut EP, Question, before a firm touring lineup was in place. For some early shows, the trio was joined by joined by likeminded friends to fill out the sound, including Matt Fox and Matthew Fletcher of Shai Hulud and Mark Choiniere of Throwdown, but in time the group settled on a firm lineup with the addition of Jake Woodruff on guitar and Keith Sidorowicz on drums, just in time for a tour with Have Heart. Think Fast! Records released Ambitions' first single, "Neon Lights," and a seven-song EP, Question, in the fall of 2006. The EP received enthusiastic reviews, and Ambitions hit the road, touring with the likes of Modern Life Is War, Shipwreck, and Verse; the positive buzz on the group made its way to Bridge Nine Records, which signed a deal with Ambitions for their first full-length album. Produced by Greg Thomas, Stranger was scheduled for release on July 31, 2007. ~ Mark Deming 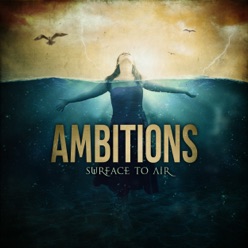 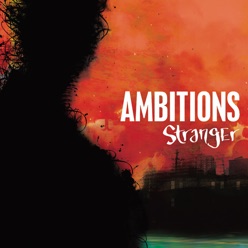 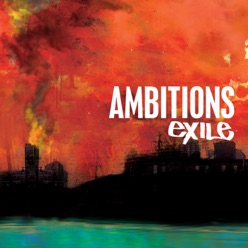