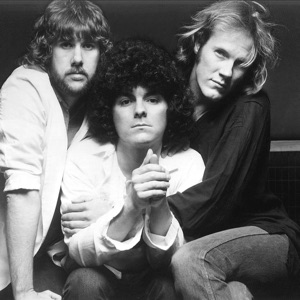 ORIGEN
Los Angeles, CA
FORMACIÓN
1971
Acerca de Ambrosia
Los Angeles quartet Ambrosia, whose founding members included guitarist/vocalist David Pack, bassist/vocalist Joe Puerta, keyboardist Christopher North, and drummer Burleigh Drummond, fused symphonic art rock with a slickly produced pop sound. The group was discovered in 1971 by Los Angeles Philharmonic conductor Zubin Mehta, who featured Ambrosia as part of a so-called All-American Dream Concert. However, it took them four more years to get a record contract; Ambrosia was released in 1975 and spawned the chart singles "Holdin' on to Yesterday" and "Nice, Nice, Very Nice." (The latter was based on Kurt Vonnegut's Cat's Cradle.) Ambrosia scored another hit in 1977 with a cover of the Beatles' "Magical Mystery Tour" from the film All This and World War II, which they also appeared in.nnNorth left the group just before their biggest pop breakthrough in 1978 with the number three hit "How Much I Feel." Ambrosia followed this success in 1980 with another number three hit, "Biggest Part of Me," and the number 13 follow-up "You're the Only Woman." Their next album failed, ending their run of chart success, and the group broke up; individual members are still active as session musicians and vocalists, as well as producers.nn David Pack's 1985 solo album Anywhere You Go actually featured both Puerta and Drummond (alongside Kerry Livgren, Michael McDonald, Stanley Clarke, and Toto's Michael Porcaro), and the band reunited several years later. Several tours followed during the '90s, along with new recordings featured on the band's 1997 Anthology release. Pack left after 2001 for additional solo projects, and the band released the concert album Live a year later without him. ~ Steve Huey 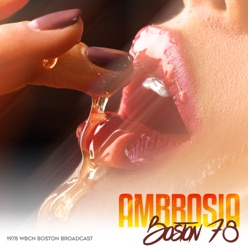 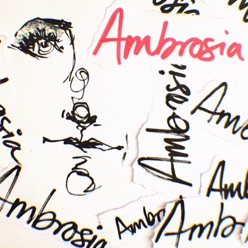 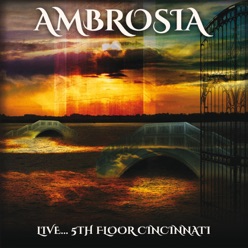