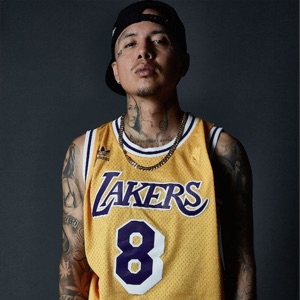 Acerca de King Lil G
The classic sound of Latino rapper King Lil G is easily described by the title to his 2015 album -- '90s Kid -- and his allegiance to his hometown of Inglewood, California. Originally known as Lil Gangster, the rapper born Alex Gonzalez debuted his N.W.A.- and Snoop Dogg-influenced style in 2006 via the PR Records label. His 2011 effort, Blue Devil, Pt. 2, found him on the Double 9 Records imprint, the same label that released his 2012 LP King Enemy. In 2014, he landed on MIH Entertainment for the album AK47 Boyz, which featured the single "Hopeless Boy." The '90s Kid album arrived a year later and featured the single "Grow Up." In 2016, the MC turned down a major-label offer and signed with the indie imprint Del Records.nnThat year, he released Lost in Smoke 2, with appearances from Too $hort, Bun B, Nipsey Hussle. The mixtape Blessed by God arrived the following year. Paint the City Blue was released through Empire 47 in 2018. ~ David Jeffries 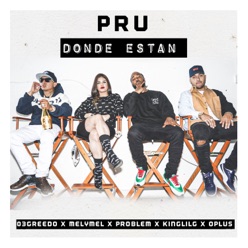 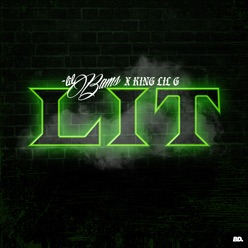 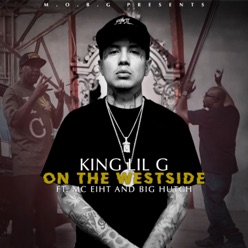