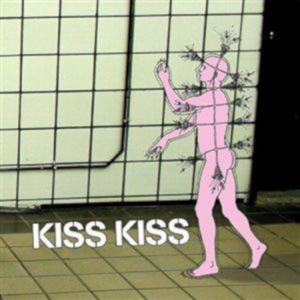 ORIGEN
Purchase, NY
FORMACIÓN
2004
Acerca de Kiss Kiss
Kiss Kiss are an experimental indie rock band based in New York City. Taking their name from a collection of short horror stories by Roald Dahl, the group's distinctive style is characterized by the prominent use of the electric violin within an otherwise conventional indie rock/punk setup. Kiss Kiss' sound takes in influences as diverse as punk rock, math rock, and Eastern European folk, while their strong pop sensibilities ensure that their music is both accessible and challenging at the same time, like the ever so slightly baroque lovechild of Cursive, Thursday, and Gogol Bordello.nnKiss Kiss formed in 2003 while drummer Jared Karns and singer Joshua Benash were attending State University of New York at Purchase. The lineup remained unstable for some time, and at one point the band experimented with the addition of a cellist. It was finally settled the following year with the addition of violinist Rebecca Schlappich and bassist Pat Lamothe, while Benash would share guitar and synthesizer duties with a third new recruit, Mike Abiuso. In June of 2007, bassist Pat Lamothe left the band in order to return to college, and was replaced by Sam Oatts. Oatts was subsequently replaced in the lineup by Patrick Southern before the recording of the band's third album in 2008.nnKiss Kiss recorded their first EP, entitled Kiss Kiss, and released it in October of 2005 on New Jersey indie label Eyeball Records, which had discovered future major-label acts My Chemical Romance and Thursday. In 2006, they began working with producer D. James Goodwin (Murder by Death the Number Twelve Looks Like You) and recorded their debut full-length record, Reality vs. the Optimist. In December, the group released a teaser EP containing songs from the album for free download from their social networking sites. On December 26, in response to an unauthorized leak online, the entire album was made available for paid digital download. Reality vs. the Optimist was formally released in February of 2007 by Eyeball Records. In December, the group released a Christmas EP entitled Kiss Kissmas for free download; it included a reinterpretation of "Frosty the Snowman" called "Frosty the Puddleman." In July of 2009, a second album, The Meek Shall Inherit What's Left, was released on Eyeball Records. ~ Dave Donnelly 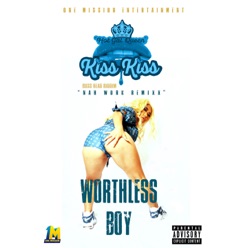 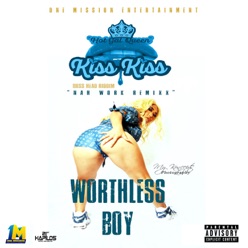 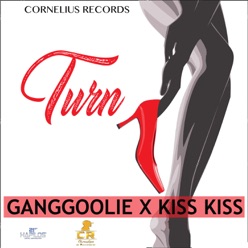