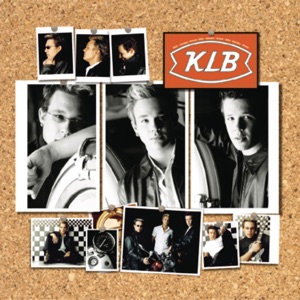 ORIGEN
Brazil
FORMACIÓN
1998
Acerca de KLB
In their mid-teens when they met, singers Kiko, Leandro, and Bruno came together as KLB in 1998. By 2000 the energetic boy band was appearing on numerous television shows in the threesome's native Brazil, and collectively landed a role in the Brazilian film Popstar, playing alongside Brazilian pop legend Xuxa. Just like their English and American counterparts (the Backstreet Boys, Take That, *NSYNC), KLB's rise to stardom was meteoric, and their 2001 self-titled debut dominated the pop charts in their homeland. Continuing their relationship with Sony International, they released their second self-titled album a year later and followed it with a sold-out tour of Brazil, documented on 2003's live CD Ao Vivo. KLB released their third self-titled collection of dance-pop and heartfelt ballads in 2004. ~ David Jeffries 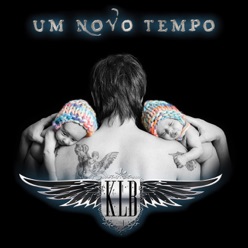 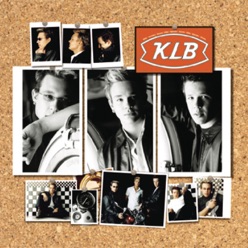