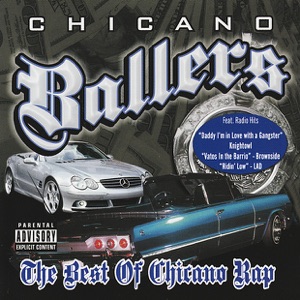 Acerca de Knightowl
Long considered one of the West Coast's top Chicano gangsta rappers, Knightowl forcefully made himself known with his 1995 self-titled debut. With every subsequent album, his status grew not only in terms of record sales but also in terms of prestige. Before the release of his 2006 effort King of the West, Knightowl became involved in a public beef with rapper Spanky Loco. During an interview promoting his upcoming album, Knightowl went as far as challenging Spanky Loco to a videotaped fight. ~ Jason Birchmeier 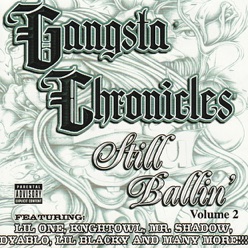