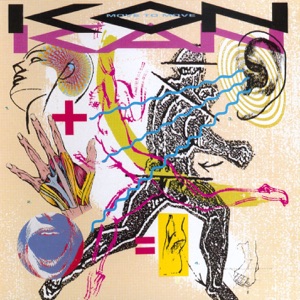 Acerca de Kon Kan
The '80s dance duo Kon Kan included members Barry Harris (vocals, keys, guitar) and Kevin Wynne (vocals). The group took their name from the phrase "Can Con" (short for "Canadian Content"), which is the name of a rule that enforces Canadian radio station to play at least 30 percent music from musicians from Canada. It was Kon Kan's sophomore album, Move to Move, which spawned a number 15 hit with the single "I Beg Your Pardon," which included a few lines from a previous song, Lynn Anderson's "Rose Garden." Harris and Wynne followed it up with a few more singles, including "Harry Houdini" and "Puss N' Boots/These Boots (Are Made for Walkin')," the latter of which featured samples from both Led Zeppelin's "The Immigrant Song" and Nancy Sinatra's "These Boots Are Made for Walking."nn Wynne left Kon Kan shortly thereafter, but Harris retained the Kon Kan name and carried on, issuing such further albums as 1990's Syntonic and 1993's Vida! Harris then turned his attention to producing other dance outfits, including singer Kim Esty (who sang backup on Kon Kan's "I Beg Your Pardon"), Top Kat, Outta Control, Thunderpuss 2000, and Killer Bunnies. Harris has also released his own solo singles in the late '90s, including "Funk Like Dat" and "Why'd Ya Let Her." ~ Greg Prato 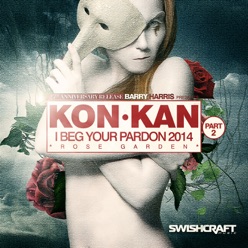 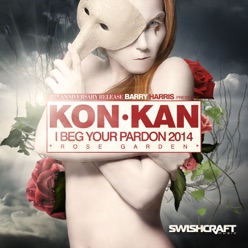 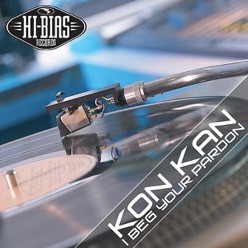