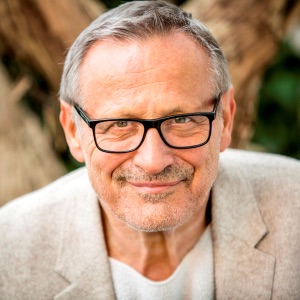 Acerca de Konstantin Wecker
Combining elements of elements of jazz, rock, folk, and classical music, singer/songwriter Konstantin Wecker has long been at the forefront of Germany's Liedermacher movement, a musically sophisticated movement with lyrics that deal in social issues. Born in Munich in 1947, Wecker was an only child with an opera singer father. Piano lessons began at age six, interests in the humanities and philosophy a bit later. He graduated college in 1970 and released his first album, Die Sadopoetischen Gesänge des Konstantin Amadeus Wecker, in 1972. Critics praised his sophisticated lyrics, and album by album Wecker built his following. In 1977 he had his breakthrough with the album Genug Ist Nicht Genug and the popular title track, which declared, "enough is not enough." It was Wecker's own personal philosophy and as time went on he became better known to the German public for his excesses than his music. He maintained a loyal following but made news with his personal battle with cocaine addiction. In 1993 he wrote the novel Uferlos featuring semi-autobiographical tales of illegal drug use. Two years later he was arrested for possession and began a series of delayed trials and subsequent arrests, all culminating in 2000 with a one-year-and-eight-month jail sentence. Released from prison in late 2001, Wecker has kept out of trouble with drugs but remains provocative by being an outspoken critic of the German government, religion, and social injustice across the world. He also began writing musicals that were heavily influenced by the cabaret songs of the Weimar Republic and his hero, Bertolt Brecht. In 2007 the Bear Family label celebrated Wecker with two ambitious box sets. The seven-CD Zwischenräume die Studio featured all of his studio work from 1972-1987 while Alle Lust Will Ewigkeit was a ten-CD set featuring live recordings from 1975-1987. ~ David Jeffries 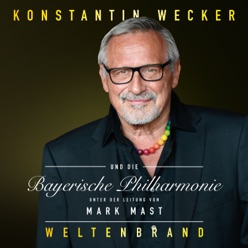 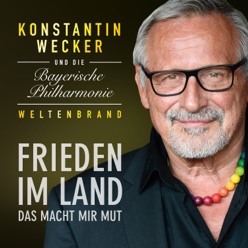 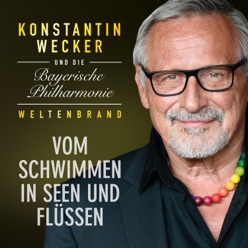