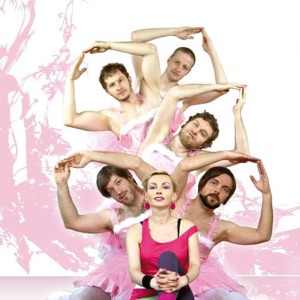 ORIGEN
Austria
Acerca de Kontrust
Kontrust are a crossover pop band from Austria that formed in 2001 and released their first disc, Welcome Home, four years later. Their second album, Time to Tango, reached number 58 on the Dutch albums charts in 2009. One of the singles from that album, "Bomba," also became a hit. The band released its third album, Second Hand Wonderland, in 2012 and made the Top 25. ~ Al Campbell 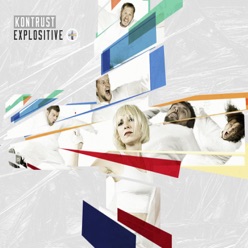 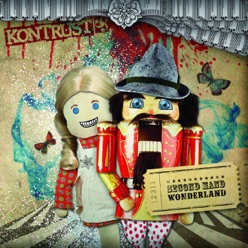 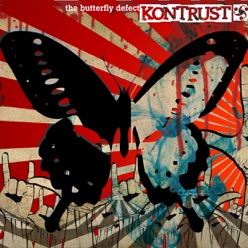