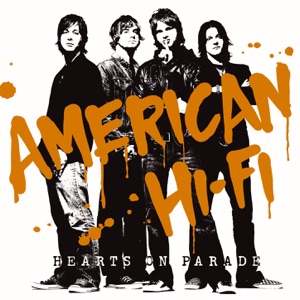 ORIGEN
Boston, MA
Acerca de American Hi-Fi
Drummer Stacy Jones already had his hand in rock u0026 roll prior to his gig with American Hi-Fi. Having been part of two of the 1990s' biggest alternative acts, Letters to Cleo and Veruca Salt, Jones turned his experience inside out for his own musical project. While working on Nina Gordon's Tonight and the Rest of My Life solo album, Jones looked toward the vibrancy of Cheap Trick and the healthy rock sounds of American Hi-Fi. Jones, guitarist Jamie Arentzen, bassist Drew Parsons, and drummer Brian Nolan established home base in his native Boston and signed to Island to issue their eponymous debut in 2001. The album spawned the catchy radio single "Flavor of the Weak," and was followed by plenty of touring, Live from Tokyo (2002), and Art of Losing (2003).nn And yet, soon after Losing's release, Island gave American Hi-Fi the heave-ho. Undeterred, Jones moved Hi-Fi's HQ to Los Angeles, hooked up with producer Butch Walker, and got to work recording a new record. Hearts on Parade was released in Japan first, and as they shopped for a domestic label Jones and his band went out on tour with Walker. Maverick eventually expressed interest, and Parade was issued stateside in April 2005. In 2007 the bandmembers announced they were going to work on a new album, but trouble with their record label pushed back the release date. The band eventually formed its own label, Hi-Fi Killers, and released its fourth album, Fight the Frequency, in 2010.nn After a relatively quiet spell -- mainly due to Jones and Arentzen's involvement in organizing and playing as part of Miley Cyrus' live band -- American Hi-Fi found their impetus again following a sold-out show at London's 100 Club in May 2014.nnJones later admitted that they hadn't been a fully functioning band since 2005, but the buzz created by this low-key gig inspired them to set about recording another album. Released that September, much of Blood u0026 Lemonade was co-written with former Wire Train member Kevin Hunter. In early 2016, American Hi-Fi announced that they would be recording an unplugged version of their eponymous debut album. The resulting American Hi-Fi Acoustic was issued via Rude Records in April of that year. ~ MacKenzie Wilson 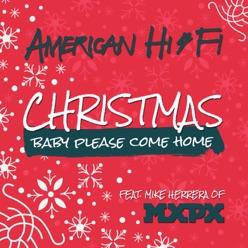 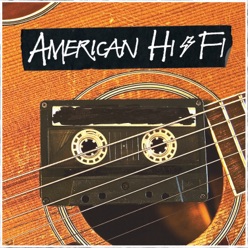 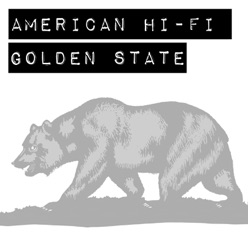