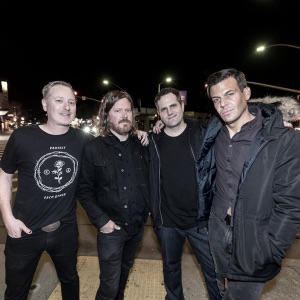 ORIGEN
West Oakland, CA
FORMACIÓN
1995
Acerca de American Steel
The underground punk band American Steel was founded in 1995 while making a name for themselves in the San Francisco punk district. The West Oakland crew comprised vocalist/guitarist Rory Henderson, guitarist Ryan Massey, bassist John Peck, and drummer Jamie Kissinger; Kissinger was replaced by Scott Healy in 1996 behind the kit, though he later returned around 2000. They independently released a 7" entitled "Hope Wanted" and the first pressing sold out almost immediately thanks to the heavy push on the first-ever U.S. tour in late 1996. A year later, American Steel hooked up with indie producer Kevin Army (the Mr. T Experience, Fuel, Operation Ivy) to create their eponymous debut, which was released on New Disorder in 1998. The following year, American Steel inked a deal with Lookout! and issued Rogue's March that October. The album was released to positive reviews, though its recording process had been sporadic due to Massey's (successful) fight with leukemia. Continuing with a sound that boasted influences like the Clash and Stiff Little Fingers, Jagged Thoughts appeared in June 2001. The next spring, the band announced it was breaking up, playing its last show together at Berkeley's Gilman Street in May 2002. By that December, however, most of the band had reappeared, playing together as Communiqué. ~ MacKenzie Wilson 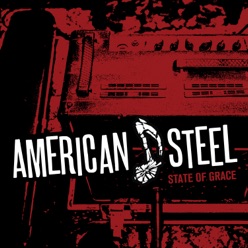 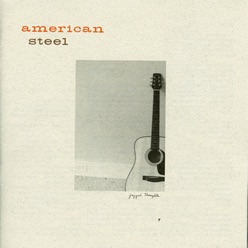 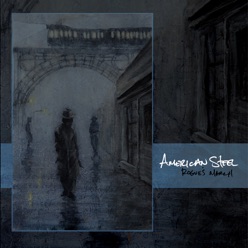