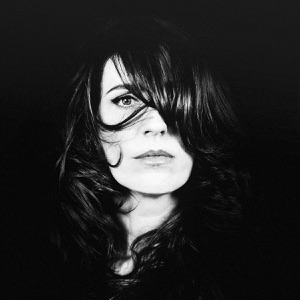 NACIMIENTO
18 de julio de 1969
Acerca de La Grande Sophie
Named for her impressive physical stature, singer, songwriter, and performer La Grande Sophie (born July 18, 1969 in Thionville, France) put her first band together in her early teens. Sophie moved to Marseilles initially for further schooling, but eventually wound up in the music world again before moving again to Paris in 1995 to help further her career. In 1996, Sophie caught the eye and ear of Jean-Lous Foulquier, a promoter and producer, who included her work on a compilation record, Le Son de Paris. In 1997, Sophie recorded and released her debut album, La Grande Sophie S'Agrandit (La Grande Sophie Grows Up, in English) on an independent label. 2000 found Sophie hitting the big time, as she signed with major-label heavyweight Sony, and began recording on her next album. That album, Le Porte-Bonheur, was released the following year to moderate success. In between album releases, Sophie kept up a steady rate of touring and performing, consistently finding herself invited to the many festivals on the summer touring circuit. In October of 2003, La Grande Sophie released album number three, Et Si C'était Moi, and devoted much of the next couple of years to touring. In 2005 she released her next album, the '70s folk-rock-influenced La Suite. A deluxe edition including bonus tracks and a DVD of said album was released in 2006. Three years would then pass before La Grande Sophie returned with Des Vagues et des Ruisseaux, which featured the single "Quelqu'un D'autre" and pushed the singer closer towards the French Top 10, a feat which she managed with 2012's La Place du Fantôme. ~ Chris True 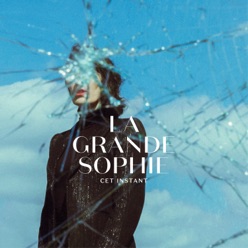 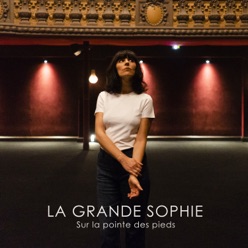 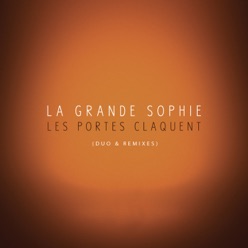