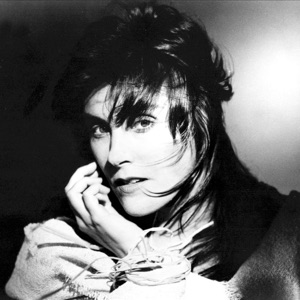 CIUDAD NATAL
Brewster, NY
NACIMIENTO
3 de julio de 1952
Acerca de Laura Branigan
Pop singer and actress Laura Branigan was born in 1952 in the upstate New York town of Brewster. It wasn't until her senior year in high school that Branigan thought of pursuing a musical career, after she landed a lead role in a school musical, which led to her acceptance at the American Academy of Dramatic Arts in New York City by the mid-'70s. Branigan then signed on as a backing vocalist for Leonard Cohen and toured the world with the renowned singer/songwriter throughout the late '70s. As a result, she landed a recording contract with Atlantic. Work on her solo debut was held up by a breach-of-contract lawsuit that resulted after Branigan changed management. With all issues sorted out by the early '80s, Branigan was free to launch her solo career, and her debut, Branigan, was issued in 1982.nn The album spawned one of the year's top pop hits, the Donna Summer-like "Gloria," a remake of an Italian pop song from the '70s that peaked at number six in the U.K. and number two in the U.S. (the song also earned Branigan her first of four subsequent Grammy nominations for Best Pop Vocal Performance Female). The song's popularity reached massive proportions in other parts of the world, especially Germany, where the Branigan version of "Gloria" sat at the number one position, while the original Italian version held the number two spot. 1983's Branigan 2 spawned another two sizeable U.S. hit singles with "Solitaire" and "How Am I Supposed to Live Without You" (the latter of which was co-written by a then-unknown Michael Bolton), while she also appeared on the hit soundtrack to Flashdance that same year with the track "Imagination."nn Further albums were issued during the remainder of the '80s: 1984's Self Control, 1985's Hold Me, and 1987's Touch, all of which spawned hit singles: the title track from Self Control, "The Lucky One," "Ti Amo," "Spanish Eddie," "I Found Someone," the title track from Hold Me, "Shattered Glass," and "The Power of Love." But, by the dawn of the '90s, the hits had dried up for Branigan, and such albums as 1990's self-titled release and 1993's Over My Heart went completely unnoticed. In 1994, Branigan dueted with David Hasselhoff on the track "I Believe" for the Baywatch soundtrack, and a year later, the singer's first hits compilation, the 13-track The Best of Branigan, was issued. In addition to issuing albums, Branigan had kept her acting career going, as evidenced by guest spots on the TV show CHiPS, the movies Mugsy's Girl (1984) and Backstage (1988), plus the German television movie An American Girl in Berlin (1981). Branigan returned to the public eye in 2002, earning rave reviews with her portrayal of Janis Joplin in the hit New York City musical Love, Janis. On August 26, 2004 Laura Branigan suffered a brain aneurysm and died in her sleep. ~ Greg Prato 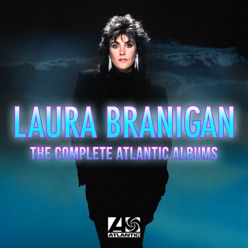 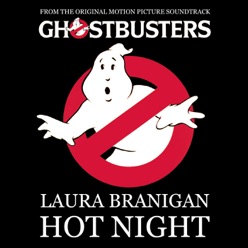 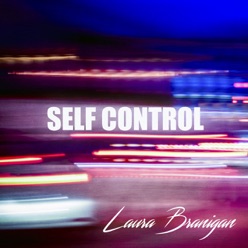