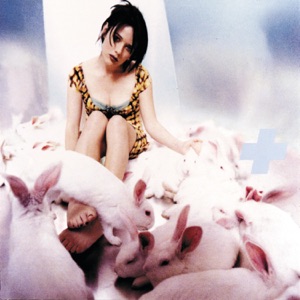 Acerca de Lauren Christy
Lauren Christy hails from London, the child of parents who had ties to the entertainment industry. Performing poorly in school, she switched to the Bush Davies Ballet School when she was 11 years old. She remained there until she was 17, when she focused her attention on music rather than dance. She pulled together a band, Pink Ash, and remade herself into Susie Reptile, the leader of the band of seven in which she was the only female. Over the course of a year, she holed up in her room to write and record, using a four-track and some keyboards. She emerged with 15 new compositions and dreams of a publishing contract. Before the year was over, Christy signed a contract with publisher EMI and was set to begin recording for Polygram Records.nn She settled in Los Angeles and, in 1993, put out her eponymous debut, an effort that was largely autobiographical. Although the release was slotted for the adult contemporary market, Christy and Tony Peluso, her producer, drew from her techno inspirations, bands that included the Human League. The debut launched a pair of singles, "Steep" and "You Read Me Wrong." A contribution to the Bruce Willis film The Color of Night followed, showing up on both her debut and the movie's soundtrack. A song from Breed, her 1997 release, was included on Woman to Woman, Vol. 2, a CD sold to promote breast cancer awareness.nn Two years later, she joined forces with Scott Spock and Graham Edwards to found The Matrix, a company devoted to the penning and production of songs for other artists. The Matrix wrote numbers for such artists as Sugarlips, Ronan Keating, and Christina Aguilera. Christy and her music are also featured in the film Seven Girlfriends, and she contributed to the movies 102 Dalmations, Free Enterprise, and Great Expectations. She also collaborated with Gary Clark on songs for Nicol Smith, S Club 7, and Vitamin C. Christy has one child, daughter Georgia Christy Edwards. ~ Linda Seida 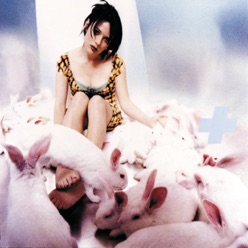 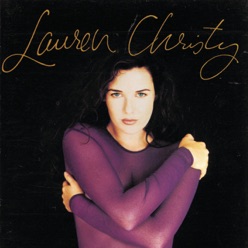