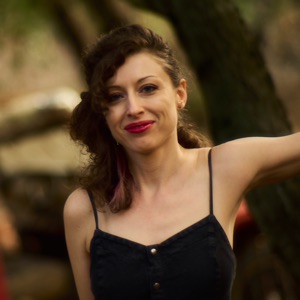 NACIMIENTO
1977
Acerca de Lauren Hoffman
Bright, precocious singer/songwriter Lauren Hoffman jammed a whole lot of life experience into the 17 years of her life before she began playing in a band. Raised by a musical family on a farm in rural Virginia (and for a time in an ashram), she began interning in high school for the then nearly famous Dave Matthews at his label/merchandising company, Bama Rags. There she met Shannon Worrell, who had an independent album out that Bama Rags was helping to distribute. Worrell encouraged Hoffmann to play with her, and eventually Hoffmann joined the band that would become September 67.nn The band grew increasingly professional, prompting the overcommitted Hoffman to quit. Working with September 67 had introduced her to the folks at Sound of Music, the Richmond, Virginia studio that was co-owned by Cracker's David Lowery. Hoffmann began working with Lowery to record her first EP, The Chemist Said It Would Be Alright But I've Never Been the Same (1997, Pitch-a-Tent Records). However, before that album was finished, Hoffmann had taken much of the material and remixed it in a West Coast studio with producer Ethan Johns. The result was her first full-length release, Megiddo, which came out in 1997. The album was released to stellar reviews, and Virgin Records France put a lot of energy into promoting it, turning Hoffmann into a cult hit in France. The album languished in the U.S., though, partly because its release followed Tidal by Fiona Apple, which also featured a young, pretty, angst-ridden post-teen.nn The resulting stress caused Hoffmann to take some time off from recording, terminate her label contract, and fire her managers. She regrouped in 1999 and recorded another album, From the Blue House, for Free Union Records. It was a long wait until the moody and gorgeous Choreography arrived in 2006, followed by Interplanetary Traveler in 2010. After another lull, Hoffman reappeared with two new solo EPs in 2015, rebranded as the Secret Storm. A Secret Storm full-length, Family Ghost, followed in 2017. ~ Stacia Proefrock 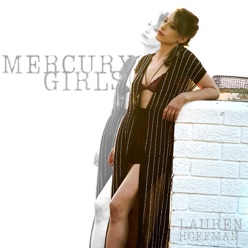 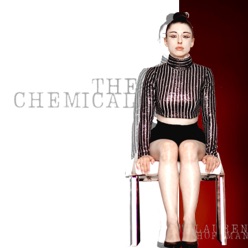 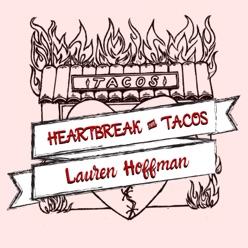