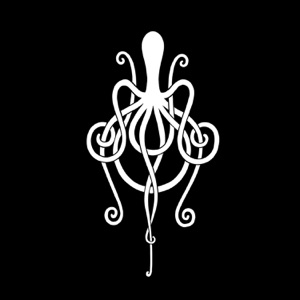 ORIGEN
Manchester, England
Acerca de Amplifier
Guitarist/vocalist Sel Balamir formed Amplifier with drummer Matt Brobin and bassist Neil Mahony in the early 2000s in the shadows of post-punk mecca Manchester. But the band has more in common with such hard rock legends as Led Zeppelin, the Who, and Silverchair than they do with Morrissey and Marr. The band made their self-titled 2004 debut on the Music for Nations imprint, and followed it up with The Astronaut Dismantles Hal in 2005. ~ Rob Theakston 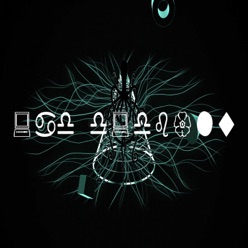 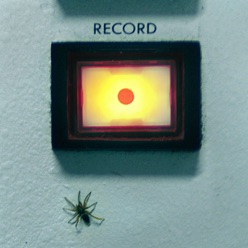 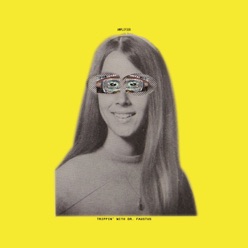