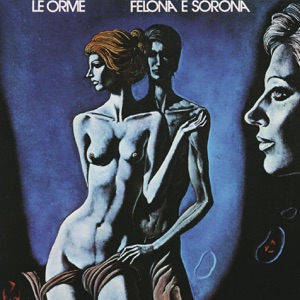 FORMACIÓN
1967
Acerca de Le Orme
It's easy to forget that America and England didn't exist in a vacuum in the 1960s, and that rock's influence was felt far beyond the English-speaking world. France, Italy, Germany, and much of the rest of Europe spawned their own groups emulating the sounds of psychedelia and other cultural exports from the U.S.A. and the U.K. Le Orme were part of this phenomenon, a quintet formed in Italy in the late '60s that cut two albums of psychedelic rock for the Lord label in Milan. Aldo Tagliapietra (vocals, acoustic guitar, flute, celesta), Nino Smeraldi (electric guitar, vocals), Claudio Galieti (bass, cello, vocals), Toni Pagliuca (keyboards), and Michi Dei Rossi (drums, percussion) started out sounding something like the Beatles circa the Magical Mystery Tour and Yellow Submarine albums, complete with distorted lead guitar solos and songs intended to evoke the variant states of mind associated with certain recreational drug use. Smeraldi, who co-wrote (with Tagliapietra) all of the songs on their first album, also arranged all of their material. Le Orme stayed together during the 1970s, by which time they'd evolved into an Emerson, Lake u0026 Palmer-type progressive rock band, cutting four albums in that vein and then disbanding in 1982. In 1986 the band re-formed -- including Tagliapietra, Pagliuca, and Dei Rossi in the lineup -- with the intention of touring but then released the Orme album in 1990, heralding a return to recording as well as performing on a semi-regular basis. Pagliuca left the group in 1992, replaced by keyboardist Michele Bon, but during the '90s and 2000s the group persevered, issuing such albums as Il Fiume (1995), Elementi (2001), and L'Infinito (2004), and also making concert and festival appearances in Europe as well as North America. However, Tagliapietra departed the group in 2009, leaving Le Orme in a trio formation with only Dei Rossi remaining from the band's '60s and '70s heydays. ~ Bruce Eder 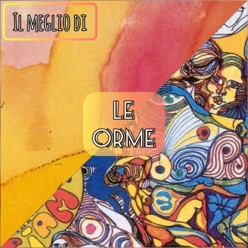 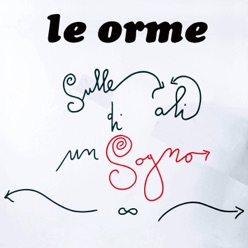 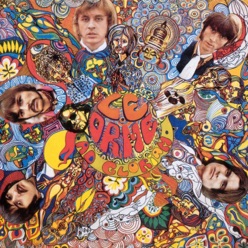