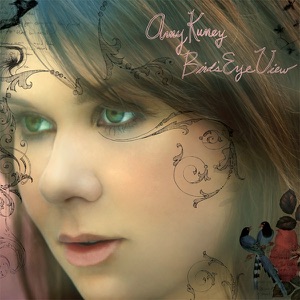 CIUDAD NATAL
Oklahoma
Acerca de Amy Kuney
With her alto vocals and piano-based songcraft, Amy Kuney combines the influence of Fiona Apple with sunny pop/rock melodies. The young musician was born in Oklahoma and spent her early years in Tulsa, where her family enjoyed a typical suburban lifestyle before relocating to Honduras to do missionary work. Unfamiliar with the country's customs, citizens, and language, Kuney took solace in her own creativity, writing short stories and poems before funneling her energy into songwriting. Before long, she had amassed enough songs to begin contacting L.A. producers, one of whom signed her to Spin Move Records. Kuney's debut album, Bird's Eye View, arrived in late 2008, preceded by a tour alongside singer/songwriter Damien Rice and a cameo in an episode of Gilmore Girls. ~ Andrew Leahey 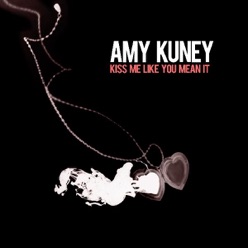 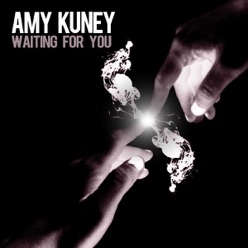 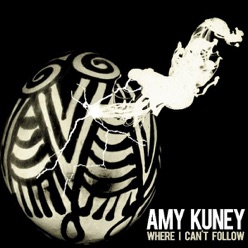