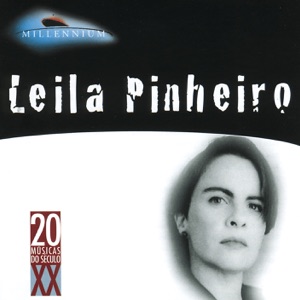 Acerca de Leila Pinheiro
Leila Pinheiro is a renowned singer who established a name in bossa nova and then started to explore the Brazilian pop field. At ten, she began her music studies. Four years later, she abandoned music theory and started to have piano classes with Guilherme Coutinho. In 1978, she enrolled at the FEMP medicine course, abandoning it two years later, when she launched her career in the show Sinal de Partida, at Belém's Teatro da Paz. In the next year, she moved to Rio de Janeiro RJ and independently recorded her first album, Leila Pinheiro, which had special guests Tom Jobim, João Donato, Ivan Lins, Francis Hime, and Toninho Horta. The album was released two years later, at the Sala Funarte (Rio), with guest artist the composer/performer Sérgio Ricardo. In 1984, she performed with Zimbo Trio in Colombia (Bogota and Barranquilla). In 1985, she won third place and the Revelation Singer prizes at TV Globo's Festival dos Festivais with "Verde" (Eduardo Gudin/J. C. Costa Netto). Olho Nu (1986) was the first album after the contract with Polygram, in that year, and had Pat Metheny in a special appearance. Released simultaneously in Japan, the album yielded an invitation for the 17th Yamaha Festival as Brazil's representative, where she was appointed the best interpreter. In 1987 she was awarded with the Villa-Lobos trophy as the feminine revelation of the year by ABPD (National Association of Record Producers). She participated in the OTI Festival (Portugal). In 1988, she released her third album, Alma, and toured Brazil with Wagner Tiso in the Projeto Pixinguinha. In 1989, she was produced by Roberto Menescal and recorded and released a bossa nova album in Japan, while she launched Benção Bossa Nova in Brazil. One year later, the album reached the total of 200,000 sold copies, the biggest selling of a bossa nova album in Brazil until then. In the Noite da Bossa Nova (first Rio Show Festival) performed along with Carlos Lyra, Verônica Sabino, Leny Andrade, Os Cariocas, and Johnny Alf. Outras Caras, her fifth album, was also produced by Roberto Menescal and released in Japan. In 1993, her last album through Polygram, Coisas do Brasil, won the gold record. In that year, she performed in Belgium, Netherlands, France, and Spain. In 1994, the first album through EMI-Music, Isso é Bossa Nova, also earned a gold record. Two years later, she recorded the Catavento E Girassol album, dedicated to the works by the duo Guinga/Aldir Blanc. In 1997, she participated, with Baden Powell, Toquinho, and Carlos Lyra, in the tribute show to Vinícius de Moraes Vivendo Vinícius (Metropolitan, Rio). In September, she went to the U.S. where she accompanied Ivan Lins in his American tour as a special guest. They performed in 11 cities and closed the tour at the Blue Note (New York). In October, she participated in the show All Jobim, at the Carnegie Hall, also in New York, in which Ivan Lins, Dori Caymmi, Al Jarreau, Joe Lovano, Eugene Malov, and Sharon Isbin also performed. In the next year, she released Na Ponta da Língua, dedicated mostly to contemporary pop composers. Also in that year, she recorded a TV special for the Portuguese channel RTP; in August, she performed at the Lincoln Center for 8,000 people, along with the other Brazilian singers Bebel Gilberto, Patricia Marx, Carol Saboya, and the Quinteto D'Ellas; and released the ninth album, Na Ponta da Língua. In 1999, she performed, in different shows, with Ivan Lins, MPB-4, Guinga, Paulo Bellinati, Lula Galvão, Orquestra Jazz Sinfônica, Paulo Sérgio Santos, Baden Powell, Tet Vocal, Nelson Faria, Luiz Brasil, Roberto Menescal, Flávio Venturini, Margareth Menezes, Banda Didá, and Madredeus. In Israel, she sang at the Jerusalem International Convention Center Binyael Ha'ooma, accompanied by the Jerusalem Symphonic Orchestra. Also in that year, she participated on the CD Casa de Samba 3, in duet with the sambista Walter Alfaiate. In 2000, she released her tenth album, Reencontro, dedicated to Gonzaguinha's and Ivan Lins's compositions. ~ Alvaro Neder 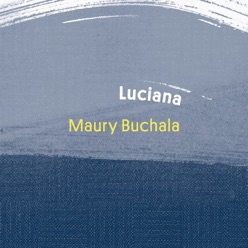 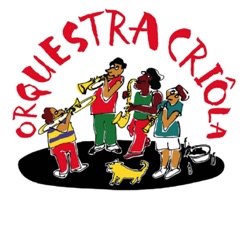 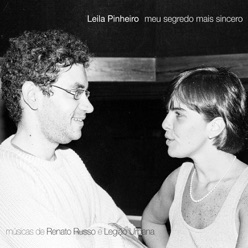