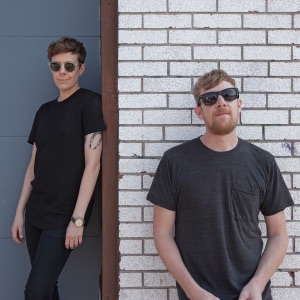 ORIGEN
Brisbane, Queensland, Australia
Acerca de An Horse
Brought to the attention of the indie pop world by two darlings of the genre, Tegan and Sara, An Horse was originally envisioned as a solo vehicle for former Iron On member Kate Cooper. An Horse became a duo after the addition of drummer Damon Cox, who worked alongside Cooper at an independent record store in Brisbane, Australia. The two started writings songs together in 2007, using the record store as their initial rehearsal space and quickly developing a simple, melodic sound based upon Cox's percussion and Cooper's fuzzed-out guitar. One year later, they joined Tegan and Sara on the group's 2008 American tour and released a well-received EP, Not Really Scared. Coupled with the touring slot for an already hot act, An Horse quickly caught fire, and their popularity in both Australia (where they toured with Death Cab for Cutie) and the United States helped drum up anticipation for the band's full-length debut, Rearrange Beds.nn Released in March 2009, Rearrange Beds was followed 12 months later by a remix album. After touring in support of both releases, An Horse took a brief break to recharge, with Cooper returning home to Montreal and Cox settling in Melbourne. They reconvened in Vancouver later that year and entered the recording studio with Howard Redekopp, who had mixed Rearrange Beds. The result of those sessions, Walls, was released in April 2011. ~ Chris True 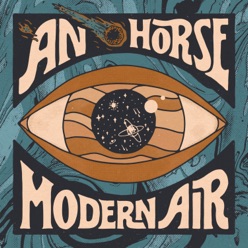 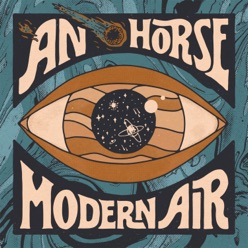 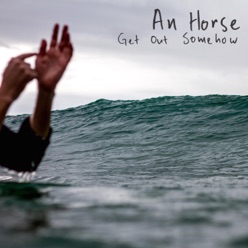