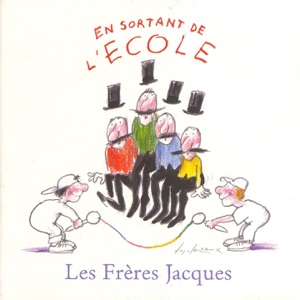 Acerca de Les Frères Jacques
Les Frères Jacques was a French vocal group that formed in the aftermath of World War II, and became one of their nation's best loved musical traditions, lasting as an artistic force for nearly 40 years. Their debut recording, a 78 rpm collection, was released in 1947, and kicked off a series of well received and popular records that spanned not only the decades, but all of the technological developments and formats in the recording arts. No mean feat, to be sure. The membership of the quartet remained unchanged from inception, but, sadly, in 2002 and 2008, respectively, "Freres" Francois Soubeyran and Andre Bellec passed on, leaving only Georges Bellec and Tourenne Paul. In 1996, a box set featuring newly discovered work, and the best and most popular tracks from their immense career was released, and in 1998, another box set, Farewell Recital, immortalizing the group's 1982 goodbye show, hit stores. ~ Chris True 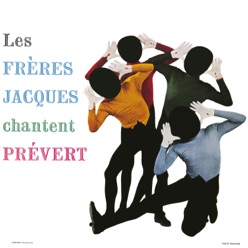 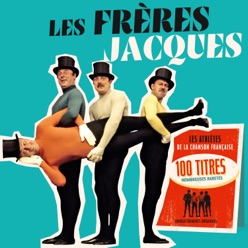 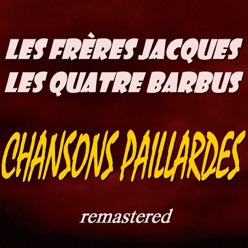