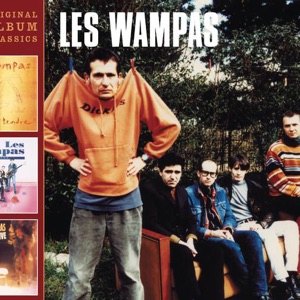 Acerca de Les Wampas
A French punk rock act led by the charismatic Didier Wampas (real name: Didier Chappedelaine), the Wampas were moved to formation following the glory days of 1977 U.K. vintage punk. Officially established in 1983, Wampas recorded and released their first single, "Creepy Crawley," in 1984. They maintained early momentum by keeping a fairly relentless touring and performance schedule, and in 1986 released their first EP, which was a self-titled affair. A full-length Tutti Frutti finally surfaced in 1987, and shortly thereafter the group solidified its lineup -- for the most part. In 1990, the band signed to Eurobond, but their album, Vous Aiment, was buried in a mess of financial haggling involving the label, and the Wampas were forced to find a new home to promote their work. Eventually, in 1992, the Wampas would sign with major label BMG and lose their bass player, but still manage to release 1993's Simple et Tendre. It would be a few years before their next shop appearance, but in that time the Wampas recruited a new bass player, and played the legendary Paris venue L'Olympia. With their 1996 album Trop Précieux, the Wampas hit new highs in their career, and by the time of 2003's Never Trust a Guy Who After Having Been a Punk Now Plays Electro!, the Wampas were a household name in the French rock scene, playing numerous, frenetic shows and touring extensively. A documentary of the band, Never Trust a DVD!, was released in March of 2006. ~ Chris True 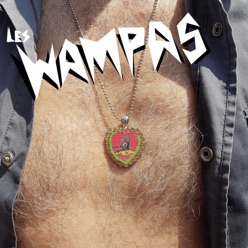 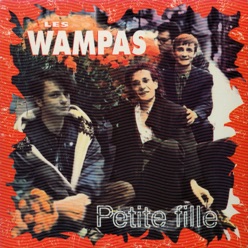 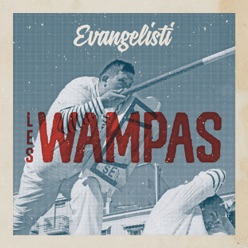