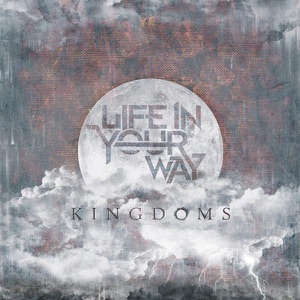 ORIGEN
Manchester, CT
FORMACIÓN
1999
Acerca de Life In Your Way
Manchester, CT's Life in Your Way was first formed in 1999, but underwent numerous personnel changes while refining their post-emo metalcore songwriting style over the ensuing three years. Come 2002, they self-released an EP entitled All These Things Tie Me Down, then hooked up with Indianola Records for a pair of albums, 2003's The Sun Rises and the Sun Sets and Still Our Time Is Endless and 2005's Ignite and Rebuild. Both channeled the genre's usual bevy of hard/soft musical tricks through the prism of the band's Christian faith, and saw vocalist Josh Kellam, guitarists James Allen and Dave Swanson, bassist Jeremy Kellam, and drummer John Gaskill taking to the nation's clubs to spread their message. ~ Eduardo Rivadavia

Discografía de Life In Your Way 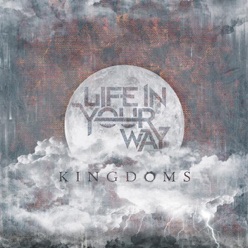 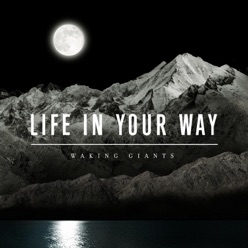 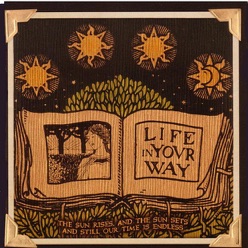 The Sun Rises and the Sun Sets... and Still Our Time Is Endless
2006
Ver todos los discos

Life In Your Way en Julio