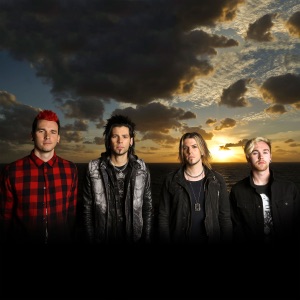 ORIGEN
Auckland, New Zealand
FORMACIÓN
2005
Acerca de Like A Storm
Hard-rocking New Zealanders Like a Storm formed in Auckland in 2005 around talented siblings Chris, Matt, and Kent Brooks. Employing a powerful mix of post-grunge, alt-metal, and classic hard rock, the band invokes names like Shinedown, Puddle of Mudd, Staind, and Drowning Pool, but adds its own signature Kiwi touch with the addition of a didgeridoo. The group relocated to North America shortly after forming, eventually ending up in Vancouver. They first gained prominence overseas in 2009 while opening for Creed on the group's Full Circle reunion tour; they released their debut long-player The End of the Beginning the same year. In 2011 the band issued an acoustic collection of some of their more popular songs, Like a Storm Unplugged, before unleashing their sophomore long-player Chaos Theory, Pt. 1 in 2014, which featured the hit single "Love the Way You Hate Me," as well as a hard-hitting cover of Coolio's "Gangster Paradise." The band's third studio long-player, Awaken the Fire, arrived the following year via Century Media Records. ~ James Christopher Monger 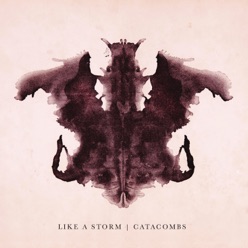 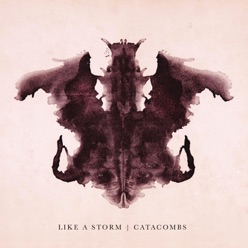 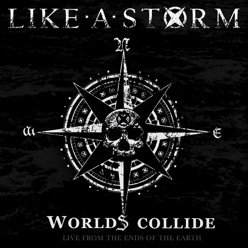 Worlds Collide: Live from the Ends of the Earth (Live in the U.S)
2016
Ver todos los discos