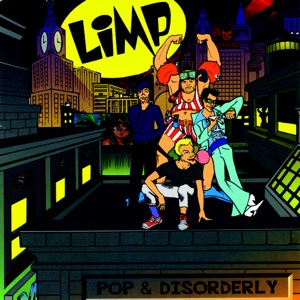 ORIGEN
San Francisco, CA
Acerca de Limp
Alternative pop/rock outfit Limp emerged from the same region that spawned such bands as Neurosis, Fang, Econochrist, and Rancid, building on the roots they planted in the San Francisco Bay Area of California. Following the release in 1997 of Pop and Disorderly, Limp's debut album, the group embarked on a yearlong tour to build up its fan base and encourage support. The following year, the band put together an EP, Fine Girl. The disc consisted of five tunes and was put out by Fueled by Ramen. A second full-length release, Guitarded, followed early in 1999 on the Honest Don's label. College radio soon discovered Guitarded and contributed to its success with frequent airplay. Limp followed up with an eponymous release from Fat Wreck. All three of the group's albums employed producer Ryan Greene, who has worked with such artists as Lagwagon, Cheap Trick, NOFX, and Nerf Herder, among others. Limp has shared the stage with a list of bands that includes Foo Fighters, NOFX, Blink-182, Unwritten Tour, and the Offspring. The band has toured with Fueled by Ramen labelmate Less Than Jake, as well as Lagwagon, the Donnas, Dance Hall Crashers, Bouncing Souls, and Suicide Machines. Limp's members include drummer Johnny Cruz, bass player Serge Verkhovsky, and guitarist and vocalist Phil Ensor. ~ Linda Seida 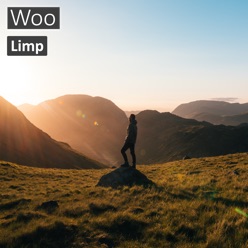 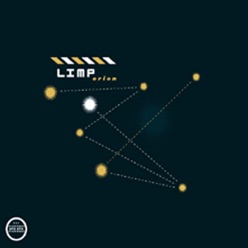 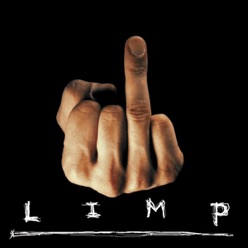